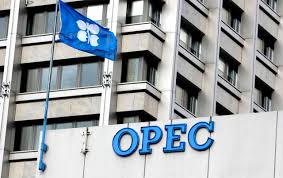 Crude production from the Organisation of Petroleum Exporting Countries (OPEC) rose in July on the back of increased output recorded by Nigeria, Kuwait and the United Arab Emirates, the latest report obtained on Monday showed

Increased production in Nigeria, Kuwait and the UAE more than offset the drop recorded in Libya, Iran and Saudi Arabia, according to Bloomberg.

OPEC agreed in June to increase output by one million bpd in a bid to prevent sharp rallies in crude prices that could potentially curb consumer demand.

The decision came after the United States President, Donald Trump, urged the group to act in order to prevent further increases, even amid looming American sanctions on Iran, OPEC’s third-largest producer.

The potential for a supply shortage appeared to have subsided for now, the International Energy Agency said on Friday.

While OPEC output rose in July, the group also lifted forecasts for supply from its rivals for the rest of the year. Non-OPEC production is now expected to be 59.62 million bpd in 2018, a 2.08 million bpd increase from last year. Those figures were mainly due to adjustments to production in China during the first half of the year.

At the same time, OPEC lowered its global oil-demand growth estimate by 20,000 bpd, to 1.64 million bpd this year. This was said to be due to weaker-than-expected oil demand data from Latin America and the Middle East in the second quarter.

It also said that trade friction between the US and China was unlikely to have much impact on global oil demand growth, unless the rifts spread beyond those two nations. 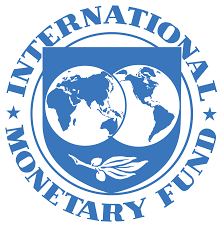