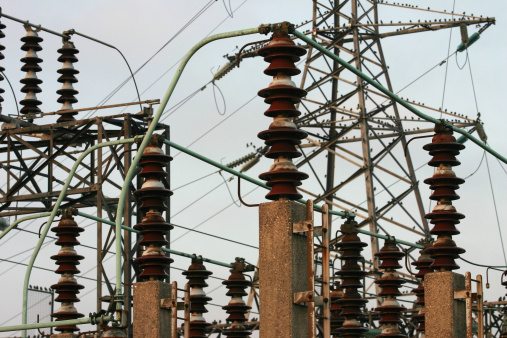 Electricity Distribution Companies (DisCos) have frowned at a N72 billion investment by the Transmission Company of Nigeria (TCN) in distribution networks without recourse to the DisCos managing the networks.

In a statement on Sunday, the Association of Nigerian Electricity Distributors (ANED) feared customers may bear the cost of the unsolicited and wrongly directed investment as they said, government-run TCN have no capacity to invest in a private-led power network.

“To ensure that electricity customers do not unduly bear the cost of electricity inefficiencies, procurement is required to be implemented efficiently and on a ‘best-value’ basis,” it noted.

The Managing Director of Transmission Company of Nigeria (TCN), Mr Usman Gur Mohammed recently said TCN was no longer the weakest link in the power sector value chain and that the Federal Government has directed it to invest N72bn in the DisCos’ network to improve power distribution.

But the DisCos said it was the obligation and business of the investor to access debt financing for any such investments, freeing government funds for other urgent social investments.

It said: “Given the heavily regulated nature of the distribution sub-sector and that this planned expenditure falls outside of the legal/regulatory requirement that capital investment must be recovered through the tariff, failure to adhere to this requirement will cause a problem of lack of recovery of the N72 billion.”

This initiative creates the potential for a return to the old days of the government trying to implement projects that it is not suited for.

They noted that rather than government intervening in reducing the N1.3 trillion market shortfalls in the power sector, the N72bn TCN investment directed at evacuating a non-existing 2,000 megawatts (MW) would further raise the debt profile.

“We believe that the N72 billion should be directed towards filling the tariff gap, providing the commercial framework that will ensure that Nigerian electricity customers receive the benefits of increased and stable power,” the DisCos said. 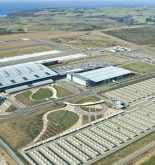