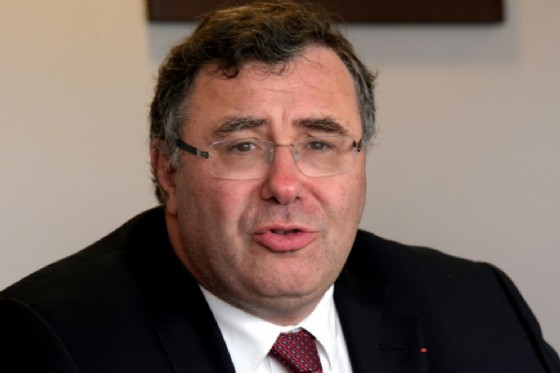 Here is a confession that should make crude oil producers and oil investors worried. The chief executive of French oil and gas giant Total said on Monday that he and his wife drive an electric car.

But he added that he uses an official car that relies on fossil fuels.

A Renault electric car, probably the type Pouyanne drives at weekend with his wife
“Of course I have my company car which is internal combustion. To make long distances I don’t use an electric car.”

When Total took over upstart utility Direct Energie in April, it said the deal was part of its strategy to grow its low-carbon power generating assets to 20 percent of total assets by 2035 from 5 percent today. These include solar, wind and other renewables assets.

Speaking at an oil conference in Norway, Pouyanne said the chief executive of Norway’s sovereign wealth fund, Yngve Slyngstad, had encouraged him to make the most of the “magic of electricity”.