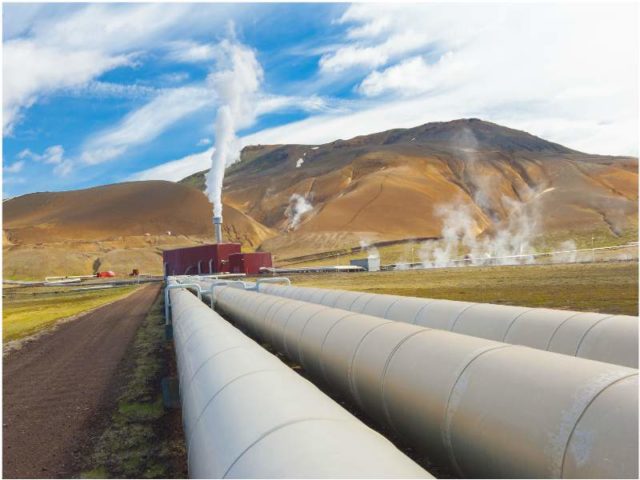 Headquartered in Tokyo, Japan, Fuji Electric Co. has been awarded a contract for a complete geothermal power facility for the Olkaria I Geothermal Power Station (Olkaria I) in Kenya.

Currently, the Olkaria I Geothermal Power Station (Olkaria I) runs five turbines with a combined output of approx. 185MW, making it one of the largest geothermal power stations in Africa.

Construction funds for the project will be provided in the form of an Official Development Assistance (ODA) loan from the Japan International Cooperation Agency (JICA) and financing through the European Development Bank.

The Japanese firm highlighted in a statement that this project forms part of Kenya’s Vision 2030 strategy, which wants to expand geothermal power generation capacity to 5,000MW by 2030.