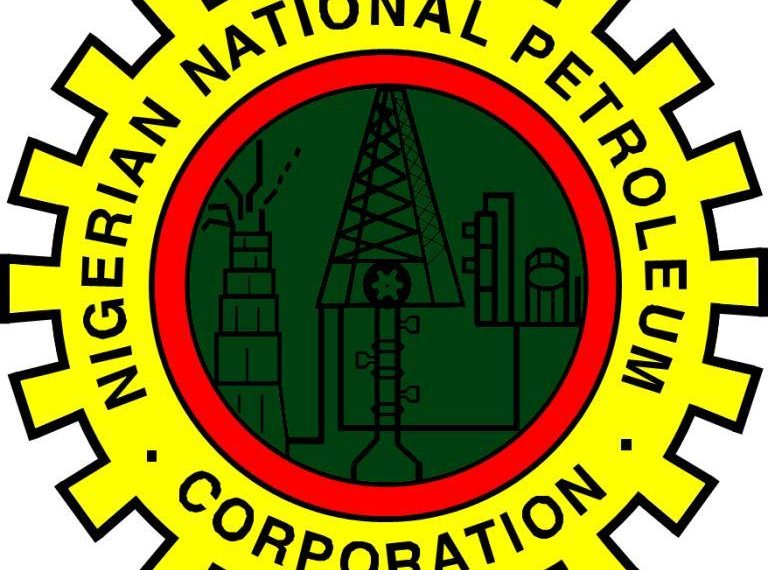 The Nigerian National Petroleum Corporation (NNPC) is to pay about $8 billion in arbitration claims to some of its Production Sharing Contractors (PSC).

Group General Manager, Corporate Planning and Strategy (CP& S) of the Corporation, Mr. Bala Wunti, disclosed this in the 2018 quarter two publication of the NNPC.

PSC was widely introduced in 1993 to address some of the issues faced by the Joint Operating Agreement (JOA) and also to provide a suitable agreement structure for encouraging foreign investment in offshore acreage.

Under these arrangements, the NNPC is the holder of the concession while the IOC as the contractor bears development and production costs.

Wunti, explained that the PSC’s protracted legal dispute has been raging for over eight years, leading to $8 billion arbitration claims against the NNPC with over $10 billion investment stalled.

He, however, assured that, under his watch, the division has made significant progress in resolving arbitration disputes between the Corporation and some PSC contractors.

He equally disclosed that the division is also closing in on the lingering PSC gas monetisation strategy with indications of final stages of formal unveiling of the strategy for both associated and non-associated gas.

‘‘Through the mandate and support of the NNPC top management, we have made significant progress in getting this industry-wide issue resolved, thus having a potential of generating value of over $7.5 billion for the NNPC/FGN and unlocking FDI of over $10 billion into the country,’’ he said.

“Crude oil export sales increased by 0.17 million barrels resulting in increased revenue to the Federation of $8.48 million. However the average unit price dropped from $77.10 to $75.69.”

The breakdown for the month of September shows that the gross revenue available from the VAT was N79.154 billion as against N11.