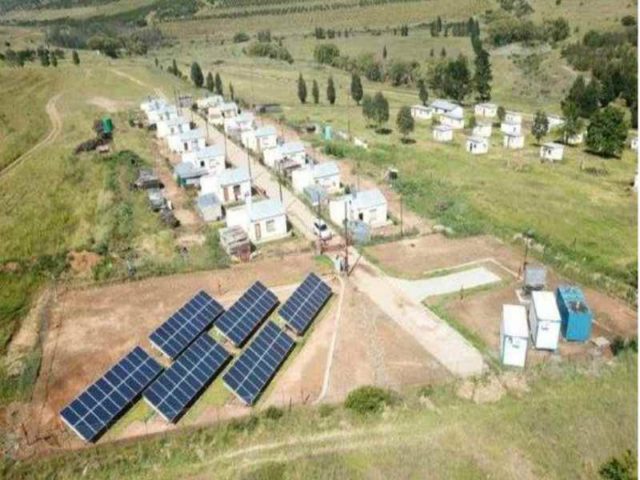 A solar microgrid demonstration project that has been developed and tested over a period of 16 months has successfully delivered electricity to a community in South Africa.

The microgrid demonstration plant, which was completed in November 2017 provides electricity to 14 households with 81 family members that make up the Wilhelmina community.

The plant harnesses solar energy and converts it to a peak of 32 kilowatt electrical energy via solar photovoltaic panels and power inverters.

Solar microgrid battery storage
The remaining energy from the solar panels is stored in three sets of lithium ion batteries, totalling 90 kilowatt hours of storage. This storage facility provides electricity when there is low or no sunlight available to the solar photovoltaic panels.

“The project symbolises innovation, growth and development and is consistent with Eskom’s future strategic objectives as microgrids incorporating renewable and smart energy technologies will play an important role in the future Eskom as an integral part of the business,” explained Nick Singh from Eskom’s Research, Testing and Development Centre.

Increasing the scope
According to Eskom, Similar microgrids, using either solar or wind resources, will be rolled out in various parts of the country in due course. This will especially target rural areas with no access to the national grid.

The Wilhelmina farm solar microgrid demonstration project is established in close partnership between the Department of Agriculture, Forestry and Fisheries, the community of Wilhelmina farm, and the Smart Grid Centre of Excellence of the Eskom’s Research, Testing and Development (RT&D). 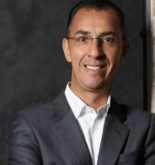