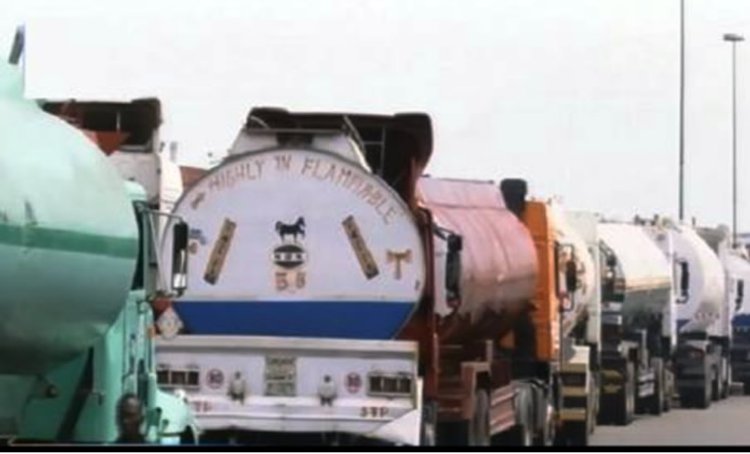 Damilola Shittu – Abuja
The Depot and Petroleum Products Marketers Association of Nigeria has suspended its earlier directive to shut down depots nationwide and has given the Federal Government a five-day grace to pay part of the outstanding debt which it owed the marketers.

DAPPMAN had declared on Sunday that it would from midnight of Sunday (December 9) stop the loading of petroleum products across its depots as a result of the failure of government to pay the outstanding subsidy debts which it owed oil marketers.

But the association’s Executive Secretary, Olufemi Adewole, told our correspondent on Monday that the shutdown was suspended for five days to give the Federal Government time to fulfil its promise.
The association stated that its latest decision was due to the intervention of well-meaning Nigerians including the National Assembly as represented by the Senate Committee on Petroleum Downstream and the constructive engagement of the Federal Government team by the labour unions most affected by the disengagement of DAPPMAN’s personnel.

It said it acted in good faith to avoid unnecessary hardship which could befall Nigerians during the Yuletide, adding that “we hope that government would make good its promise to see that those issues are resolved by Friday, December 14, as promised.”

It said the payment of the debts would curtail the continuing wastage of public funds as interest accruing on the over N800bn debt.