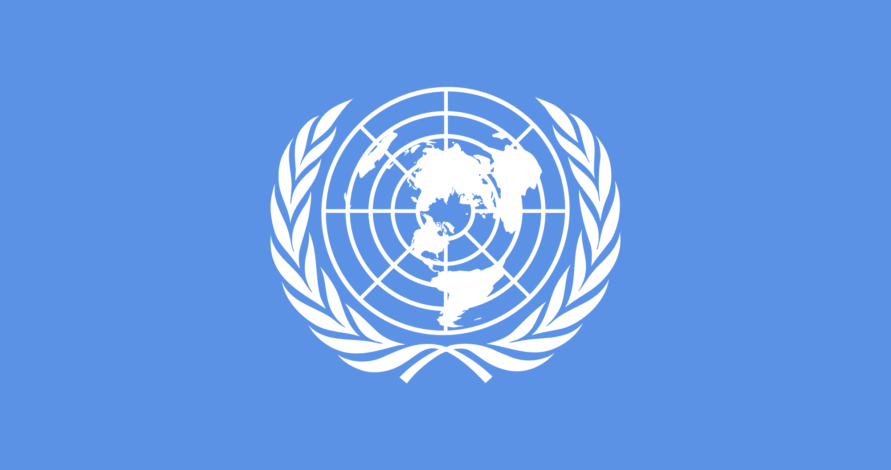 Today, at the United Nations Climate Change Conference (COP 24) in Poland, 15 international organisations jointly announced a commitment to make their operations climate neutral. The organizations will measure their greenhouse gas emissions, reduce them as much as possible and compensate the currently unavoidable ones with credible carbon credits.

Representing over two million tons of CO2 per year in emissions, and more than 50,000 staff, the aggregate action by these organizations sets an important example that can inspire all levels of society.
While some participating organizations are only just starting their journey, others have already achieved full climate neutrality. The rest have already developed advanced sustainability strategies to step up their climate action by committing to reach climate neutrality. Through this commitment, organisations with more evolved plans will support those at earlier stages and share best practices.

By doing so, they have joined the United Nations agencies, which adopted a strategy and a roadmap in 2007 to reach climate neutrality by 2020. Over half of all UN system entities are now climate neutral, representing 39% of the total UN emissions as per the 2018 Greening the Blue report.

The UN Headquarters have reached climate neutrality for the first time in 2018.
Some of the climate actions that these organizations are implementing to reduce their greenhouse gas emissions include the installation of solar photovoltaic systems, policies for reduction of air travel, upgrading of insulation and lighting systems in buildings, reduction of paper used at conferences, installation of efficient cooling systems, promotion of car-pooling schemes among employees, establishment of sustainable procurement policies, and enhanced collection and recycling of waste, among many others.

The initiative’s ambition is to motivate other international organizations to take this commitment soon and amplify the message of the urgency of climate action of society and avoid the worst effects of climate change.