The station, to start operating in the second half of this year, will fuel a fleet of hydrogen vehicles supplied by Toyota. The Japanese carmaking giant was a pioneer in hydrogen fuel cell technology, on which it has worked for over two decades. The result was the Mirai, which was first marketed in 2014. The fleet that will use the new fueling station in Dharan, on the grounds of Air Products’ offices, will be Mirais.

The fueling station is a pilot project whose purpose will be to see whether or not fuel cell vehicle technology has a future in Saudi Arabia and what this future might look like.

“The use of hydrogen derived from oil or gas to power fuel cell electric vehicles represents an exciting opportunity to expand the use of oil in clean transport,” Ahmad O Al Khowaiter said.

While potentially very attractive, hydrogen fuel cell technology has not been able to really take off so far. The production of the fuel is a major obstacle to its mass adoption as cheap and efficient methods of making hydrogen have so far largely proven unviable on a commercial scale.

There is also the issue of fueling station networks, of which there are few to date. Hydrogen is tempting because of its abundance and the various ways in which it can be used as a cleaner alternative to oil and gas.

Because of this attractiveness of the fuel, investments in the segment have been on the rise: Early 2017 saw the launch of the Hydrogen Council, a group involving several leading automakers as well as Shell and Total, seeking ways to make hydrogen more commercially viable.

The council allocated $1.4 billion to the development of energy storage and fuel cell project development until 2020, and has high hopes for the future. Actual progress, however, has been slow in coming. 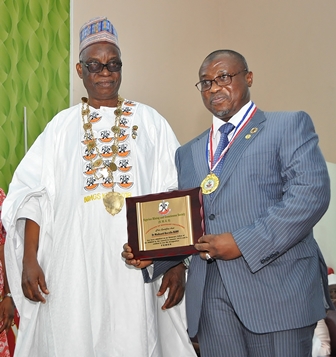