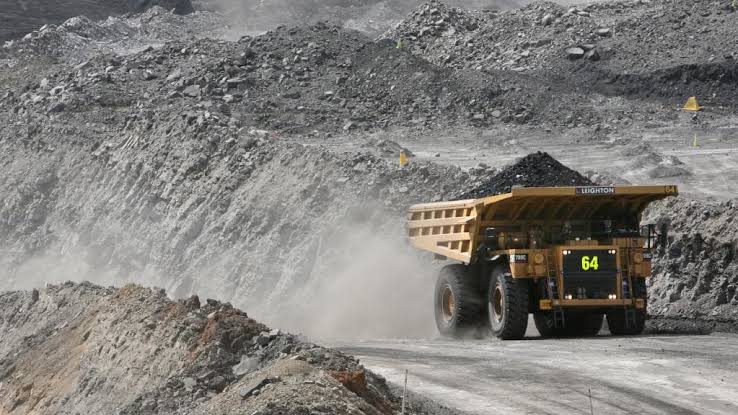 The Ministry of Mines and Steel Development said it revoked 4,176 mining titles between 2011 and 2018.

The Ministry disclosed this in a report made available to newsmen in Abuja.

The report said that revocation of the titles were as a result of failure on the part of licensees to meet up with the required obligations as stipulated in the Nigerian Minerals and Mining Act, 2007 and the Regulation, 2011.

It said that the justification and major benefits that the government derived from the exercise include the removal of dormant and unused titles in the Mining Cadestre Office (MCO) mineral titles database.

According to the report, the revocation has helped to reduce to the barest minimum the level of speculation and discouragement in the sector.

The report said it also helped to ensure only genuine investors had access to the minefield among others.