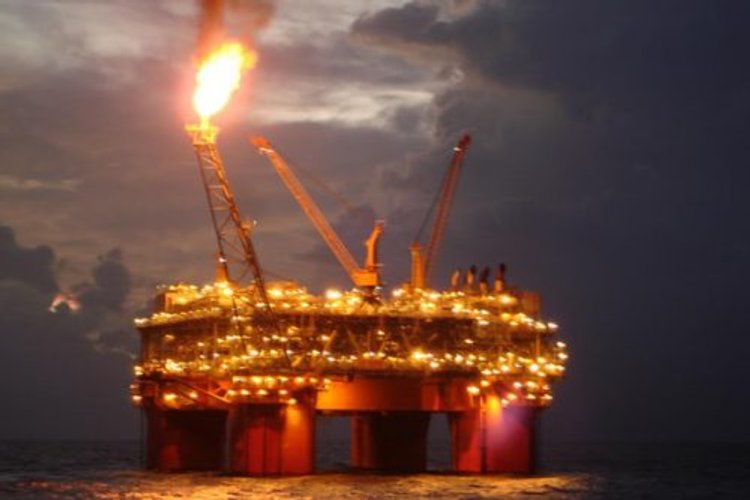 The ongoing gas flare commercialisation programme of the Federal Government will attract $3.5 billion worth of investments to Nigeria.

In a reply to enquiries on the status of the programme, senior officials of the Federal Ministry of Petroleum Resources explained that inward investments valued at over $3bn would come into Nigeria through the Nigerian Gas Flare Commercialisation Programme.

The Programme Manager, NGFCP, FMPR, Justice Derefaka, specifically told The Guardian on Tuesday that “about $3.5 billion worth of inward investments are coming into the country to achieve the gas flare commercialisation targets by 2020.”

He added, “The benefits are huge, ranging from an overall investment of around $3 billion to $3.5 billion; a potential annual revenue and Gross Domestic Product impact of around $1 billion.”

He added, “And assuming an average project size ranging from $10 million to $40 million, the NGFCP has a potential of triggering 70 to 89 projects. And over a 1.5 and two-year period, the NGFCP could generate approximately 300,000 direct and indirect jobs.

“And once operational, projects launched under the NCFCP would reduce Nigeria’s emissions by 13 million tonnes of CO2 per year. And don’t forget, the NGFCP can become an important source of additional gas for the power sector.”

The FMPR noted that over 700 organisations had registered on the Nigerian Gas Flare Commercialisation Programme portal to jostle for about 178 gas flare sites located in the Niger Delta region.

It also stated that the Federal Government had appointed Rabiu Suleiman as the new Chairman of the Ministerial Steering Committee of the Nigerian Gas Flare Commercialisation Programme.

Derefaka stated that more organisations were still bidding for gas flare sites in the Niger Delta, as the submission date for the NGFCP statement of qualification had been extended to February 28, 2019.

“As at today, over 700 interested parties have registered on the NGFCP portal to bid and jostle for the approximately 178 gas flare sites spread across Nigeria’s Niger Delta region,” he said.

In December 2017, the Federal Government announced that it had commenced the verification of gas flare sites across the country and that it had discovered that there were at least 178 sites where gas was flared, as opposed to 140 sites listed in the past.

Derefaka had explained that the verification exercise was conducted in conjunction with the World Bank, United States Agency for International Development and the Canadian government.

He lamented that the country had burnt money that would have been used to generate wealth, create employment and also generate electricity for the people and noted that the essence of embarking on the verification exercise was to address issues of bankability and the need to attract investors and financiers to the gas flare commercialisation initiative.

According to him, the overall idea was to ensure that the country had a credible, measurable, attainable data that was bankable so that it would be an investment-grade data for investors and lenders to put their money.