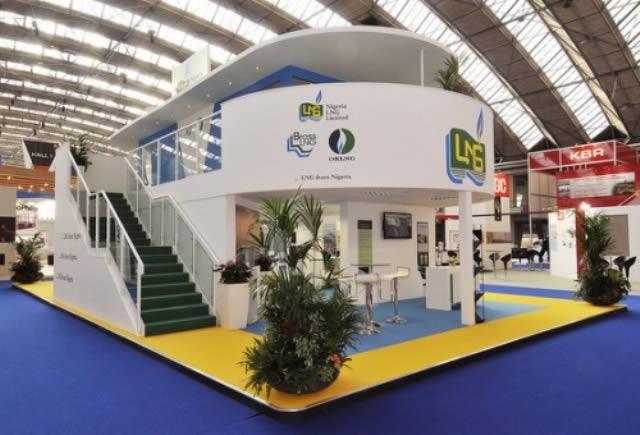 Eight months after the signing of the Front End Engineering Design contract for Train 7 of the Nigeria LNG Limited, there is still uncertainty as to when the shareholders will take the final investment decision on the project. The Punch newspaper has reported.

The Nigeria National Petroleum Corporation (NNPC), which is one of the shareholders, said in July last year that the FID for the project was expected to be taken in the fourth quarter of 2018.

The NLNG Train 7 expansion project aims to increase the company’s production capacity from 22 metric tonnes per annum to over 30 MTPA by upgrading Trains 1-6 and adding of train 7 and associated infrastructure at an estimated cost of $4.3 billion, according to a statement by the NNPC.

When contacted to find out why the FID had not been taken, the Manager, Corporate Communications and Public Affairs, NLNG, Mr Andy Odeh, noted that the contract for FEED was awarded to two consortia in July 2018.

“The consortia continue to make excellent progress as the design programmes are being executed on schedule and in line with NLNG’s demand for the highest standards of safety and quality,” he said in an emailed response to questions.

According to him, the FEED work is expected to be completed by the second quarter of 2019.

He said, “The NLNG is fully focused on achieving other pre-conditions, which will eventually lead to Final Investment Decision and the success of the project.”

FEED is the basic engineering conducted after the completion of conceptual design or feasibility study.

Our correspondent gathered that FEED work takes about one year in case of a large-sized project such as an LNG plant.

“We expect train 7 to be operational by 2024. Long-term contracts have been signed,” he added.

He described the global LNG market as dynamic with increasing competition from new supply sources as well as new opportunities in established and emerging markets.

Andy said, “The NLNG, with its track record and years of experience in the market, is well positioned to compete in the market with our deliberate commercial and operational strategies, which enables us to deliver volumes efficiently across the globe.

“Our focus has always been to be a global player and deliver our products at the optimal value around the world.”

He noted that the NLNG had participated in the domestic market through the supply of Liquefied Petroleum Gas, also known as cooking gas, since 2007.

The NLNG spokesman said, “We currently supply over 50 percent of the LPG volumes of cooking in Nigeria. Our vision of helping to build a better Nigeria remains intact and we will continue to explore opportunities to further deepen the use of LPG in Nigeria by making the product available to the market.

“The NLNG is also looking at options of increasing its footprints in the domestic market in line with the Federal Government’s aspiration on gas-based industrialisation in Nigeria.”