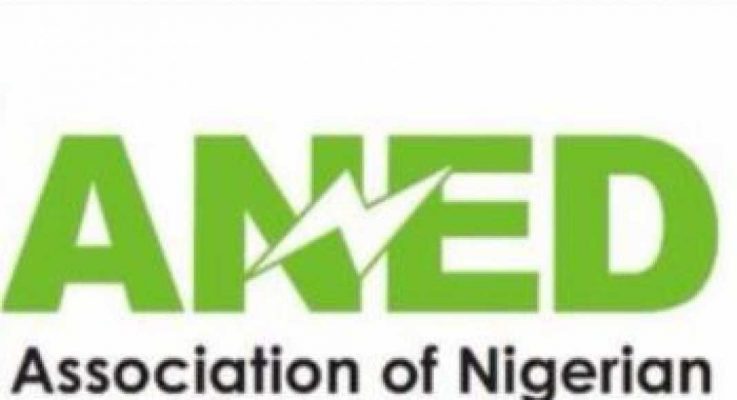 The Director of Advocacy and Research at ANED, Mr Sunday Oduntan, in a document said the 10 DisCos, excluding Yola DisCo, received energy worth N666.6bn but got N437.9bn from customers.

“In 2017, the energy billed was N597.3bn but we recovered N363bn representing 61 percent collection efficiency. With the 2018 improvement in revenue collection, our Aggregate Technical, Commercial and Collection (ATC&C) losses has reduced to 48 percent. It was 53 percent in 2017,” Oduntan explained.

He further stated that the DisCos blocked energy losses through power theft and other means by 10 percent last year and increased revenue collection by 21 percent.

ANED, however, decried rising assaults on staff across Ibadan, Ikeja, Eko DisCos among others.

Oduntan said recently an Ibadan DisCo’s substation was vandalised, staff and journalists were beaten in Ilesha in Osun State. “There is no justification for anybody to burn down a DisCo’s substation all in the name of protest,” he noted.

A statement by NERC spokesman, Dr. Usman Abba Arabi said, “the obligation to ensure that all electricity consumers are metered remains with t, however,ricity Distribution Companies (DisCos) under the Meter Asset Provider (MAP) Regulations 2018. This is consistent with their respective Licensing Terms & Conditions and Section 4 (1) of the said regulations.”

He said the 11 DisCos were to procure MAP firms by July 2018 but NERC extended it to November 2018. “Several of the DisCos experienced slippage in the timeline stipulated by the commission and this infraction is being handled in line remained enforcement regulations of the commission,” it noted.

NERC said it will announce successful MAP firms procured by the DisCos after a meeting with the parties next week.