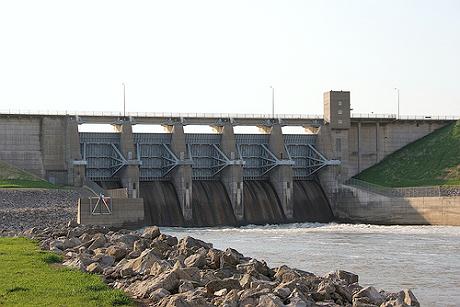 The Executive Director, Reuben Habu, who confirmed this to The Punch, said the issuance of licences to prospective applicants was another landmark, having met the conditions required by law.

Habu stated that as part of the efforts to further deepen the water resources regulatory regime, the Federal Executive Council had in 2017 approved the Water Use and Licence Regulation, which had been Gazetted and became operational nationwide.

He said in line with the Federal Government’s effort and drive to bring about a healthy and robust water use regulation and the need to unbundle the power sector, the Commission had issued about 21 licences for hydropower generation and water related activities with other pending applications.

On his part, the Minister of Water Resources, Mr Suleiman Adamu, said that the licensing of various water users became imperative as the government was upscaling revenue generation, job creation, and improved agriculture production, among others.

“To our successful applicants, I enjoin you to use your licences for the purpose for which they were granted, as stipulated in the licence terms and conditions as violation will not be tolerated,” he added.

The minister further urged those given licences to utilise the licensing period to develop, operate and maintain various projects in a sustainable manner.