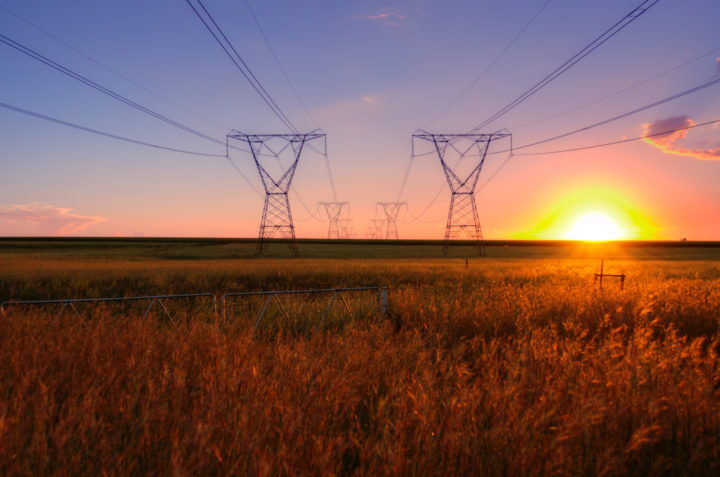 Akpeneye disclosed this while delivering a lecture at the Energy and Power School training organised by the ESQ Legal Practice Training Limited, held at the ILX Centre, Lekki, Lagos on Tuesday.

He urged Nigerians to be reasonable with the Federal Government and regulatory agencies on the current situation in the power sector as efforts are being made by the Commission to bring a permanent solution to the power problem in the country.

According to him: “Power sector is a billion dollar investment, which cannot be achieved in one day but through a gradual process.

“As a regulatory agency, we have identified various problems confronting the power sector, these include population, lack of accurate consumer data and power theft, among others. NERC introduced the Meter Asset Provider (MAP) Regulation 2018, to eliminate the practice of estimated billing. Under this scheme, private firms were licensed to provide meters to customers on the personal arrangement. MAP will also ensure Advanced Metering Infrastructure (AMI), AMI extends automatic meter reading (AMR) technology by providing two-way meter communications, allowing commands to be sent toward the home for multiple purposes, including time-based pricing information, demand-response actions, or remote service disconnects.”

Akpeneye said: “Power sector is very wide and it concerns every household in the country, hence the need to always feed the public the fact and reliable information.

“Journalists should dig deep into what is happening in the sector than emphasising sensational headlines that can only sell papers. Whenever there is an issue that is not clear, the appropriate thing to do is to contact the spokesperson of the agency involved to confirm the veracity of the information or even check on the organisation’s website to get the fact before going to the press,” he said.

“This workshop is highly practical in its focus, initially providing delegates with a detailed understanding of the power sector and how it works, critical issues to be noted when negotiating power projects and a robust project financing “toolkit” that encompasses risk analysis, debt, documentation and borrower/sponsor considerations, ” she said.

Some of the agenda of the four-day seminar include: ‘Focuses on the regulatory framework of power; understanding the power sector and the key negotiation/documentation issues in power contracts; focuses on the engineering procurement and construction contracts and power project financing.

Participant at the event commended the organiser for the training. Among those that attended the programme include legal practitioners, power stakeholders and regulatory agencies among others.