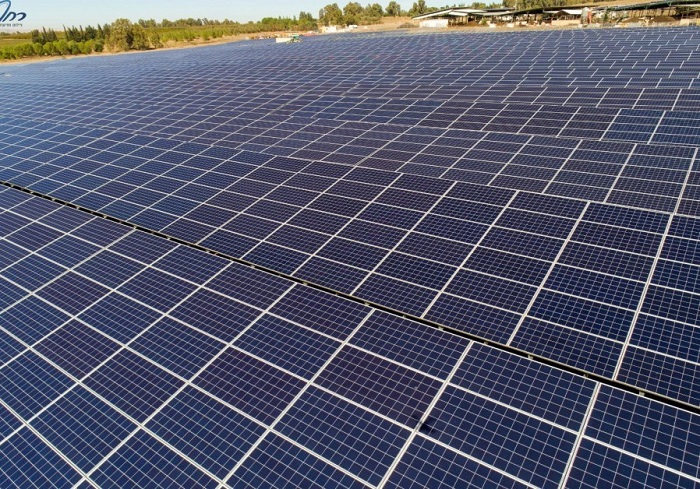 The US-based corporate has applied to the Government, through their local partners Craft Properties (Pvt) Ltd, for the implementation of the gigantic and game-changing project. Construction Review has reported.

Craft Properties (Pvt) Ltd founder chief executive, Mr Kudakwashe Taruberekera confirmed the reports and said the investors will be bringing a full complement of professionals, including engineers, who will be working with technicians in the implementation and subsequent running of the solar plant. The company signed a Memorandum of Understanding with Texan investors in November last year after President Mnangagwa gave the investment his blessings.

Power demand
The solar project, which is expected to commence as soon as it gets Government approval, is expected to feed electricity onto the national grid and also create employment for hundreds of Zimbabweans.

According to the Stockholm Environment Institute, despite efforts to increase electricity generation, the SADC region still struggles to meet rising demand. The main energy sources in Zimbabwe include coal, wood fuel, electricity and petroleum fuels. According to the Zimbabwe National Energy Policy, the country has vast and diverse energy resources but the per capita energy consumption is only 24.0gigajoules, compared with an average of 200GJ for the developed countries.

It further states that real GDP growth of more than five percent per year from 2001 to 2014 has resulted in unprecedented growth in electricity consumption and demand in the region. It is however projected demand for electricity energy to increase by an average of 3.1 percent per year from 2015 to 2027, to almost 540TWh, hence the need for countries to investment in alternative energy sources.