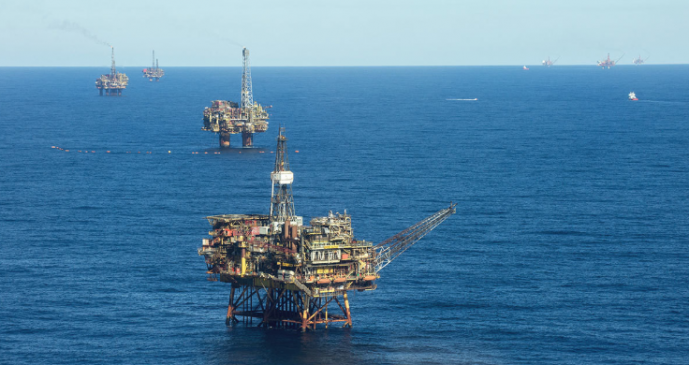 The event, held on 28th June, 2019, in the presence of the Chief Executive Officer (CEO) of the Tunisian Enterprise of Petroleum Activities “ETAP” Mr. Mohamed Ali Khelil, executives of Ministry’s Oil and Gas division and representatives of the three companies, one American, one British and one Norwegian, to which these permits are granted.

The Minister underlined the importance of this event in the context of a deficit in the energy balance resulting from the increase in demand and the decline in primary energy production.

Dr. Slim Feriani stressed that “For the first time this decade, we will see an increase in the total number of oil and gas permits this year. A number that went down from 52 permits in 2010 to only 21 in 2018.”

The minister praised the efforts to encourage investment in this strategic sector in line with the government’s decision to promote the energy sector in Tunisia.

These 6 permits, each allocated jointly with ETAP, are distributed among the northern, central and southern regions of Tunisia.

Two prospecting permits “Hezoua” and “Waha” have been awarded to the American company “Hunt Overseas Oil Company” in the regions of Tozeur and Kebili.

The British company “Upland Resources Limited” has a prospection permit “Saouaf” located in the central region of Tunisia.

Three “offshore” exploration licenses were granted to the Norwegian company “Panoceanic Energy Limited”. These are “Metline, Teskraya and Kef Abed”, located offshore off the north coast of Tunisia.

The estimated initial investment for the duration of these exploration licenses is around $13 million. In the event of a transformation into research permits, an additional investment that could reach a total of $ 131.5 million would be expected.