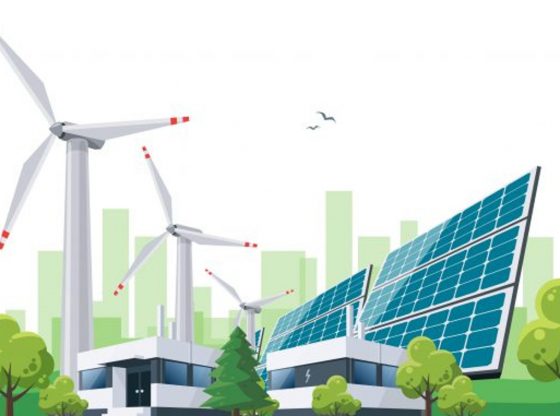 President Uhuru Kenyatta disclosed this on at the unveiling ceremony of the wind power plant on Friday.

The project, according to President Kenyatta, will position the East African economic powerhouse on the pathway to becoming a global leader in renewable energy.”

The massive wind power project will boost electricity supply in Kenya by 13 percent, ensuring that Kenyans have access to affordable energy.

From the analysis, about 70 percent of the nation’s electricity comes from renewable sources such as hydropower and geothermal, which is more than three times the global average.

The wind power plant has 365 turbines on the shores of Lake Turkana in northern Kenya.

Kenya has made great strides in renewable energy in recent years and is considered to one of the few African nations making progress toward clean power.

The single largest wind power plant in Africa is valued at $775m and will help Kenya to address its socio-economic infrastructure.

This will also boost economic activities in Kenya’s rural areas which will improve the Agro sector contribution to the economy, amongst other sectors.

It will also create jobs in the economy and raise the bar in deploying renewable energy in Africa. 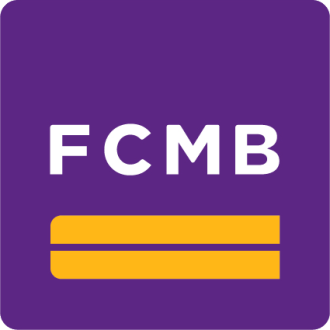