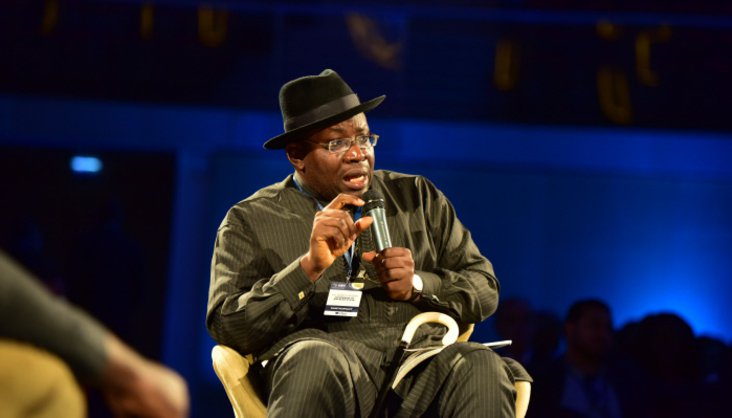 This November, the ruling All Progressives Congress (APC) will slug it out with the Peoples Democratic Party (PDP) for the gubernatorial position in oil-rich Bayelsa and the central state of Kogi.

In the general polls earlier this year, elections for governor held in only 29 of the country’s 36 states due to a calendar distorted by Supreme Court elections.

According to the current standings, the PDP holds 14 states while its arch rival is slightly in the majority with 15 states.

This November, the PDP will attempt to snatch Kogi state from the APC — and the APC will try to do likewise in the opposition-held Bayelsa.

Proxy wars
The main battle will be in the Niger Delta because of deep oil and gas resources.

Akwa Ibom, Bayelsa, Delta and Rivers states account for a significant majority of Nigeria’s oil and gas resources, Since the return of democracy in 1999, these four states have been traditionally PDP strongholds.
Control of states that can flex their weight financially is often key for funding party campaigns as evidenced by Rivers governor Nyesom Wike almost singlehandedly carrying the PDP for large parts of 2017 and 2018.

In addition to that, the APC is keen to take on the tag of a truly nationalist party and shed the toga of a northern establishment. Victory in a key southern state fits into the projections for the 2023 elections and would shake the PDP to its very foundations.

Already, the government has resumed disbursement of its controversial TraderMoni welfare stipends in Bayelsa, aiming to upset its rival which picked up all eight local government council slots earlier this year and has an overwhelming majority in the state parliament – 19 of 24 lawmakers.

Described as vote-buying by Transparency International, the scheme has resumed after a curious silence after President Muhammadu Buhari’s victory earlier this year. Authorities say N10,000 ($28) each has been distributed to some 10,000 traders.

But neither party has picked a candidate
Former president – and governor – Goodluck Jonathan, who hails from the state, appears to have different ideas from outgoing governor Seriake Dickson on who his successor should be.

Jonathan is believed to be backing former strongman and serial aspirant Timi Alaibe who has been a key ally of PDP presidential candidate Atiku Abubakar for over a decade.

Another ex governor Timpre Sylva who is a minister in President Muhammadu Buhari’s kitchen cabinet, is the undisputed godfather for the APC whose ranks have swelled with the addition of a former electoral commissioner who resigned to contest for the position. Sylva, whose tenure was cut short by the Supreme Court in 2012 , is still likely to contest for the governorship.

Meanwhile former senator and minister Heineken Lokpobiri has thrown his hat in the fray and is a serious contender for the APC ticket.

Given the disunity in the ranks of both parties, it is possible that the election could swing either way.
Bottom line: More certain is the possibility of electoral violence; in February, the army arrested 15 thugs with sophisticated weapons and it is widely believed that ex-militants and illegal refinery owners have been stockpiling weapons for months. 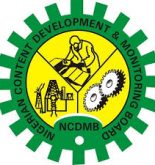