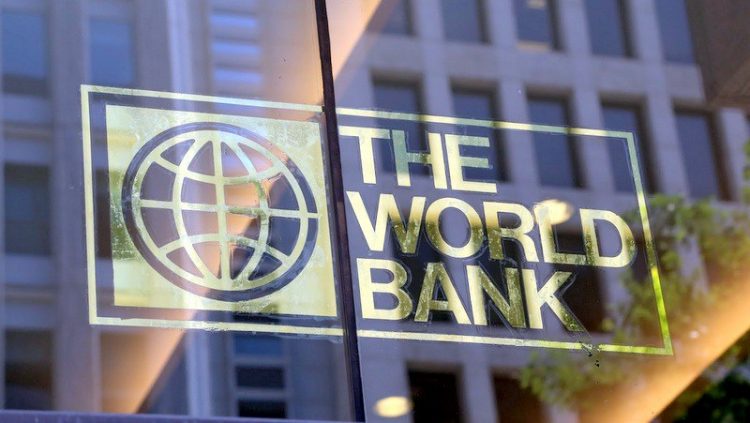 The government of Bangladesh has signed a $185 million financing agreement with the World Bank to add about 310MW renewable energy generation capacity.

The Scaling-up Renewable Energy Project will focus on utility-scale solar PV and rooftop PV to expand new markets in renewable energy generation in the country.

To fill the gap in the long-term domestic financing market for renewable energy, the project will also support the Infrastructure Development Corporation Limited to manage a Renewable Energy Financing Facility for both rooftop and utility-scale solar PV.

“Since the last decade, the World Bank has helped Bangladesh increase access to electricity in rural areas through renewable energy. Today, Bangladesh has one of the world’s largest domestic solar power programme that serves about one-tenth of the country’s population,” said Dandan Chen, acting country director for Bangladesh and Bhutan.

Chen added: “Now, we are going one step further to help Bangladesh expand renewable energy generation on a larger scale. With strong collaboration between the public and private sector, we hope the project will help meet the growing energy demands of the population.”

The project will help unlock private investment and will aim to raise up to $212 million in financing from the private sector, commercial banks, and other sources.

“The project will be important for Bangladesh to tap into its potential for renewable energy generation. Further, it will help reduce a substantive amount of CO2 emissions per year, which is in line with the country’s nationally determined contribution to the Paris climate agreement,” said Monowar Ahmed, the secretary for economic relations division in the government of Bangladesh.

The $185 million credit also includes a $26.38 million loan and a $2.87 million grant from the Strategic Climate Fund (SCF) of the World Bank’s Climate Investment Funds.

The credit from the World Bank’s International Development Association, has a 30-year term, including a five-year grace period, and an interest rate of 1.25% with a service charge of 0.75%.

The SCF loan has a maturity of 40 years, including a grace period of 10 years with a service charge of 0.1%. 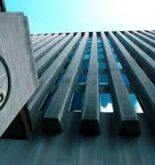