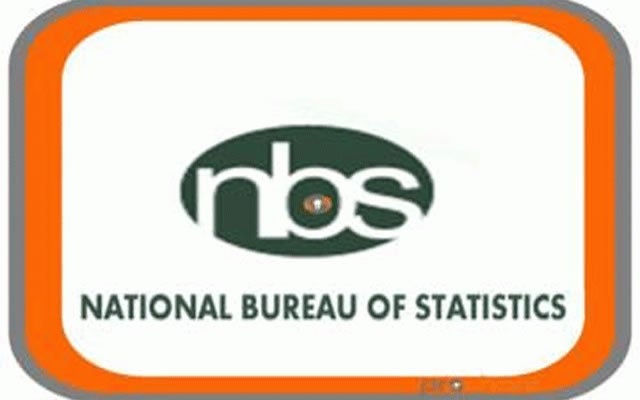 The National Bureau of Statistics (NBS) has said that households in Nigeria spent a total of N2.02trn on fuel and electricity in 2019,

According to the NBS, foods consumed outside the home, followed by transportation costs and starchy roots, tubers and plantains were responsible for the largest proportion of household expenditure, representing a combined 24.16 percent of total household expenditure in 2019.

It said various foods consumed outside the home, starchy roots, tubers and plantains, rice, vegetables, fish and sea food, grains and flours were the top food items households spent on in 2019.

It said expenditure on non-food items was mostly on transport, health, education and services (which includes information technology and communication equipment, insurance and financial services), rent and fuel and light, which accounted for 79.40 percent of the non-food expenditure.