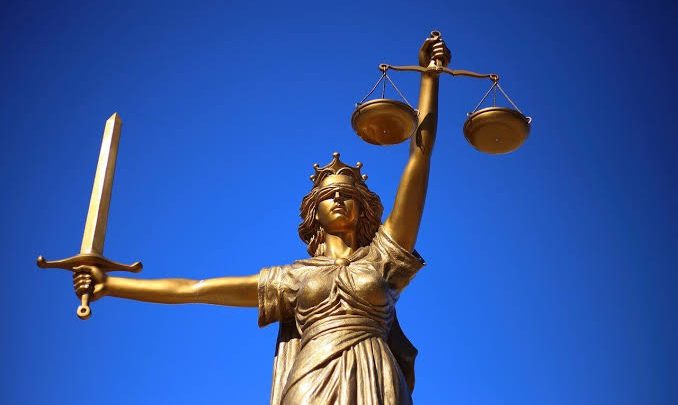 Two residents of Fatokun Street in Abule Taylor, Off Abeokuta Expressway, Lagos, have been arraigned before Ogba Magistrate Court for energy theft under the Ikeja Electric network.

The duo of Latefat Shofidiya, 65 and Ekundayo Taiwo, 40 were nabbed, after initially absconding from their residence, for stealing power supply by illegally tapping from a source and passing it underground for more than a hundred meters, right into their home. The video of the theft showing staff of Ikeja Electric uprooting a long and shallow dug, hidden cable passing through the ground, went viral a few weeks ago.

The Defendants pleaded not guilty to all counts and were granted bail in the sum of N200, 000 and two sureties in the like sum. Address of sureties to be verified by court officials. They were consequently remanded pending the perfection of the bail conditions and the case was adjourned to 12th August 2020 for hearing.

While commenting on the issue, Ikeja Electric’s Head of Corporate Communications, Felix Ofulue pointed out that energy theft was a major challenge bedeviling the power sector. According to him, “apart from the illegality and the negative impact of the activity on the bills of neighbours, it is also a major safety threat. That is why we deploy legal means to address the anomaly.”

He advised customers to desist from acts that are inimical to the progress of the sector and habits that can hamper excellent service delivery. He also commended the security agencies for providing dependable support and for the role they play in protecting IE infrastructure against theft and vandalism.

Ofulue urged members of the public to report suspected illegal activities on electrical facilities through Ikeja Electric’s Customer Care hotline 01-700 0250, 09087940825 or send an e-mail to expressyourself@ikejaelectric.com