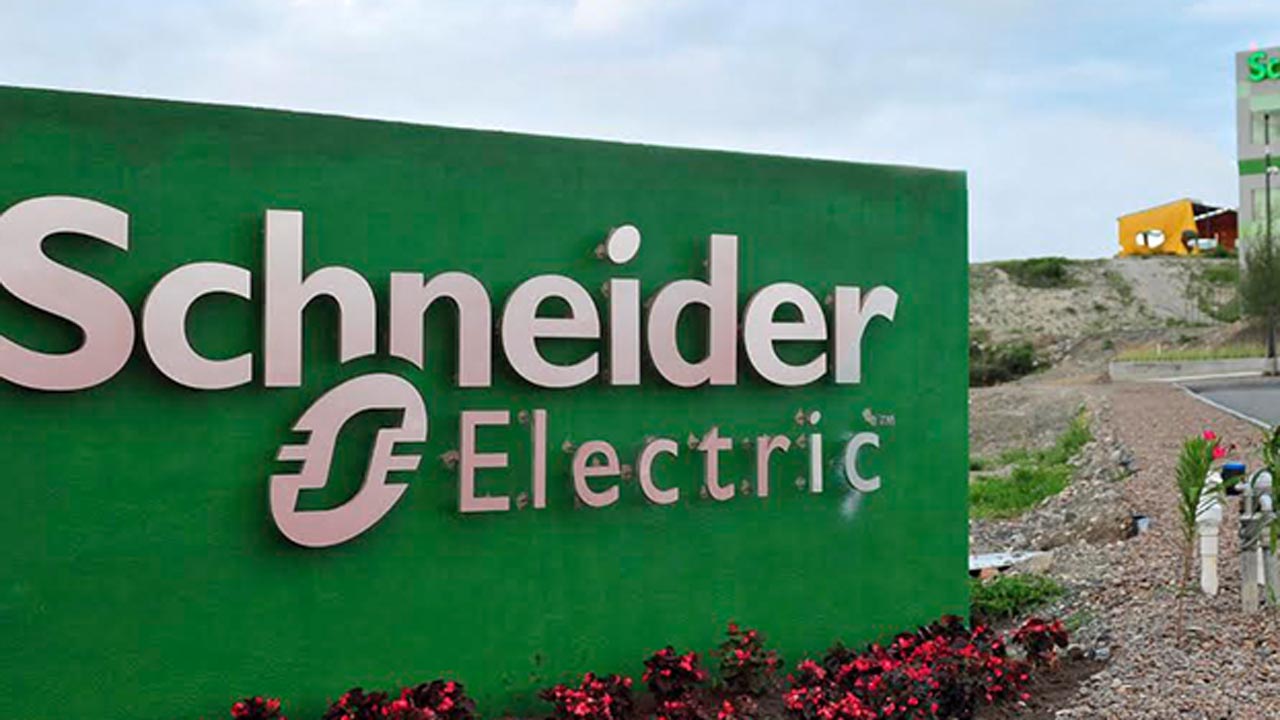 The six winning female Start-up Founders at the just-concluded Nigeria Digital Economy Summit (NDES) Accelerator Programme held in collaboration with Foresight Seeds Fund, a part of The Foresight Group, will receive some sponsorship and continued mentorship from Schneider Electric, Foresight Seeds Fund and other partners for the next twelve months to enable them to evolve into successful businesses.

Sub-Saharan Africa’s General Manager for Schneider Electric Process Automation, Mr. Ajibola Akindele, announced this at the finals of the selection process which was held virtually on the 8th of March 2021 to mark International Women’s Day (IWD).

From across the country, 474 promising Start-ups applied and at the end of the screening phase, only 10 finalists were selected to proceed into the last qualification phase for the Accelerator Program.

The 10 finalists interfaced with the panel of judges who in turn assessed their technical abilities, critical thinking and soft skills after they pitched their innovative ideas.

According to Akindele, one of the panel of judges, “six of these last standing techpreneurs will be enrolled in the Accelerator Programme and shall receive cash rewards; they will also be supported with coaching and mentoring by Foresight Seeds Fund and Schneider Electric.

The first winner got N2 million; the second and third winners got N1 million apiece; while the fourth, fifth and sixth winners got N500,000 each. There was a tie between two of the finalists which resulted in 6 female Start-up Founders as joint runner-up winners, as against the projected five.

Consequently, an additional N500,000 was added to accommodate the sixth winner.

According to him, “Schneider Electric is very big on female empowerment and we have a global initiative called “He 4 She” where even the men in the organisation are also committed to ensuring gender balance across the organisation”.

He further added, “Gender balance is one of our KPIs when it comes to Schneider Electric’s sustainability index and there are key goals we have set for ourselves.

“For some of these, Schneider Electric has already exceeded its targets. We have also implemented global pay equality framework, as well as global family leave. All these are intended to ensure women’s recognition and to promote women in technology.

“Based on the theme for the IWD, the young female entrepreneurs on the NDES Accelerator Programme have chosen to challenge the stereotypes, to challenge gender bias and inequality, and are doing wonderful things in an area that is dominated by men”, Akindele noted.

He also commended the top 10 finalists saying they are all winners in their rights. “I am very confident that all the participants would go a long way in shaping the future, bringing in new ideas and will continue to inspire more women to participate in technology in the future”

In the closing remarks of Founder & CEO of The Foresight Group, Mr. Lanre Osibona, whose company-curated the Accelerator Program, “we’re making the Fourth Industrial Revolution Africa’s revolution towards economic growth and inclusive prosperity”. He stated “this is why we believe it is our duty to ensure more than 50% of the population made up of females are actively involved in the economic development of our nation and continent.
Other sponsors at the event include the Bank of Industry, Nigerian Export Promotion Council (NEPC) and Taj bank.