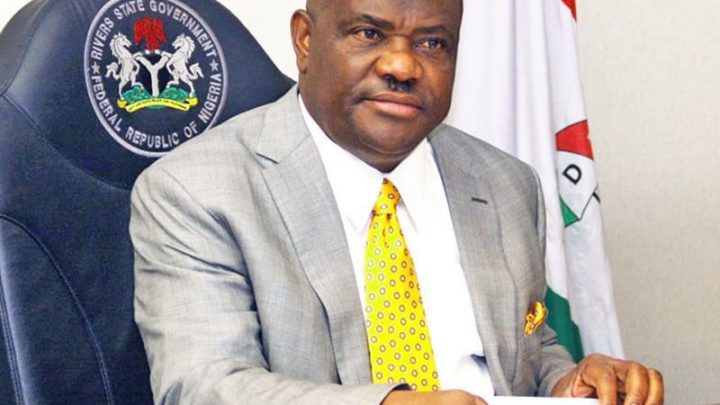 Rivers State Governor, Nyesom Ezenwo Wike, says the State was in court with its neighbouring Imo State, not to claim victory, but to defend its ownership rights of oil wells in Akri and Mbede communities.

The Rivers State governor made the clarification in Port Harcourt on Friday in response to the ruling of the Supreme Court of Nigeria, on the subsisted boundary dispute between the two States over the affected oil wells.

“It bears repeating that the quest to defend our ownership rights through the courts over the Akiri and Mbede oil wells was not intended to claim victory over Imo or any other State.

“We also deplore the collusive actions of the NBC, which unfortunately, has become notorious as one of the most corrupt national agency, which has functioned more in causing confusion then resolving boundary disputes.”

Governor Wike pointed out that while the dispute lingered, the National Boundary Commission did nothing in demarcating the boundaries to establish the proper location and title to the disputed oil wells.

He said instead of ensuring that NBC did its work, the former Imo State Governor, Emeka Ihedioha, repudiated the subsisted 50:50 percent sharing formula and also made provocative claims as exclusive owners of the oil wells.

“In order to actualised this spurious claims, he (Ihedioha) stealthily wrote a letter dated 9th August 2019 to President Muhammad Buhari and requested for the refund of the sum of N15billion from Rivers State to Imo State as backlog of accrued proceeds from the 13percent derivation revenue of the said oil wells.

“Acting on Governor Ihedioha’s letter, Mr. President warranted a letter to be written to the Revenue Mobilization, Allocation and Fiscal Commission through his late Chief of Staff, Mr. Abba Kyari, to alter the status quo against in favour of Imo State without reference to the subsisting dispute and agreement between the two States.”

Governor Wike said Rivers State government was surprised by that action because since 1999, Dr. Peter Odili and Achike Udenwa, both former governors of the respective States had agreed to 50:50 percent sharing of derivative proceeds from those wells.

“Accordingly, we first applied to the Federal High Court, Abuja and among other reliefs, successfully challenged the powers and authority of Mr. President to give directives to the RMFAC and or interfere in any manner whatsoever with the distribution of public revenues from the distributable pool account, including the Federation Account.

“In approaching the Supreme Court in this matter, we believed that the dispute between the two State and the contentious issues are such that the Court can judicially, justly and expeditiously determine with the available facts and supporting evidence, including valid administrative maps, subsisting judgement, and other relevant documents.”

In their goodwill messages, Deputy Governor of Rivers State, Dr. Ipalibo Harry Banigo said Rivers people are happy for yet another victory Governor Wike has secured for the state by legally protecting its oil assets.

Also, Speaker of Rivers State House of Assembly, Rt. Hon.Ikuinyi-Owaji Ibani noted that a good leader like Governor Wike makes history from which useful lessons can be learned like defending Rivers interests and also extending hands of fellowship to Imo State.

On his part, Chairman of the Peoples Democratic Party Elders’ Forum, Chief Ferdinand Alabraba described Governor Wike as a useful instrument God has used to take Rivers State to greater height of success. 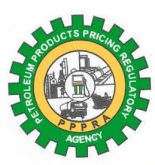 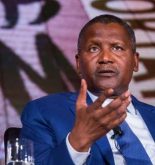