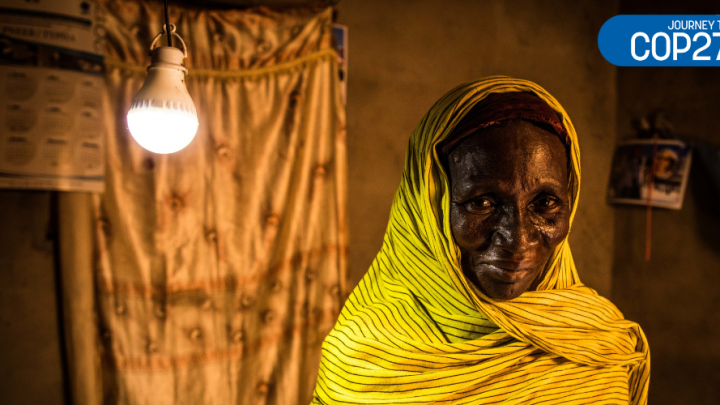 We already knew climate change would be a major threat to development gains in Africa, but a recent report by the UN’s Intergovernmental Panel on Climate Change (IPCC) reveals the impacts could be significantly worse. Across the continent, research indicates with greater precision and certainty the future increases in flooding severity and extreme weather events over the coming decades.

Among the findings: In West Africa, the number of potentially lethal heat days reaches 50–150 per year at 1.6°C global warming and 100–250 per year at 2.5°C global warming, with the highest increases in coastal regions; In Southern Africa, heavy rainfall events would become more frequent and intense at all levels of global warming, increasing exposure to flooding; and, at 2°C global warming, unprecedented extreme droughts are projected to emerge. These are alarming projections given that the continent is the least responsible for climate change but most vulnerable to its consequences.

Yet even as the climate crisis accelerates, Africa needs to close its huge energy access gap and achieve its development goals. Millions of people across Africa still lack access to basic electricity services. Communities still live without reliable and affordable electricity needed to deliver social services and to be more resilient, better prepared, and more responsive when disasters hit.

What does this mean for World Bank Group-financed projects to increase energy access in Africa?

First, it means projects must account for climate change impacts on infrastructure that ought to last for decades. Projects need adequate data, models, and analytical capacity to make climate-aware investment decisions. A critical part of this preparation is to get information on the climate-relevant variables that will impact electricity systems. We can no longer solely rely on historical data (which may be lacking in any case). With climate change — particularly increased coastal flooding, extreme weather events, extreme temperatures – and potential changes in electricity demand, new stress will be put on power infrastructure. Understanding models, datasets, and associated uncertainties can be complex, but resources exist to support this effort. The objective is not to predict the future but to get a range of “potential futures” that can inform robust decisions on critical infrastructure.

Second, risk assessments should be used to evaluate how hazards could affect power sector infrastructure. The assessments should be followed by a risk management strategy to mitigate the identified vulnerabilities of power infrastructure. The idea is not to avoid all risks at all costs, but rather to identify cost-effective and practical adaptation measures that can then be assessed with regard to country-specific priorities.

These measures are diverse and dependent on the local context. In the past year, the Bank has conducted a number of such risk assessments during the preparation of energy projects in Benin, Cabo Verde, and the Democratic Republic of Congo. We’ve identified a series of measures to manage climate change impacts, such as by changing the location of a power plant or choosing alternate routes for transmission lines to avoid future flooding. In other situations, it is possible to protect infrastructure by elevating a substation to avoid submersion of critical components during flooding, or by building retaining walls to prevent landslides or choosing specific materials for construction. In some cases, existing standards and alert and response capacity also need to be strengthened to face these consequences more systematically.

Sometimes these measures come with heavy price tags, and will require support from the international community, but most often they are cost-efficient. The World Bank’s Lifelines Report found that, on average, every $1 invested in more resilient infrastructure returned $4 in lifetime benefit — a net savings in low- and middle-income countries of $4.2 trillion. And actions with low costs can go a long way. For example, more frequent inspections and interventions such as vegetation management or nature-based solutions can play a key role to avoid equipment failure, wildfires, and flooding.

“The World Bank’s Lifelines Report found that, on average, every $1 invested in more resilient infrastructure returned $4 in lifetime benefit — a net savings in low- and middle-income countries of $4.2 trillion.”

It is also important to think beyond the infrastructure per se, as some of the most important adaptation measures are found in policy, planning, and institutional changes. When supporting the preparation of least-cost development plans, we need to integrate climate impacts. For example, in countries that heavily rely on hydro, we can explore whether hydropower outputs could drastically vary due to climate change. Will they be more, less, or the same? We’ve started to look at these questions in a few countries. Existing standards and procedures might also need to be revised, and often capacity is needed to access to relevant climate data and resilience expertise.

Finally, we should not forget that, while the IPCC report forecasts a worrying future landscape, it also reminds us that a lot can still be done to eliminate the extreme impacts without a significant increase in project costs. What is done on the mitigation side all over the world will limit the adaptation needs in the poorer, least-emitting countries. But as part of the changes are already underway and unavoidable, proactive resilience planning and investments is key, and energy projects need to adapt to this new reality to avoid dire climate consequences. 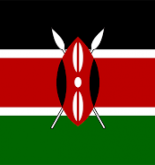 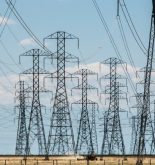 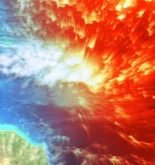