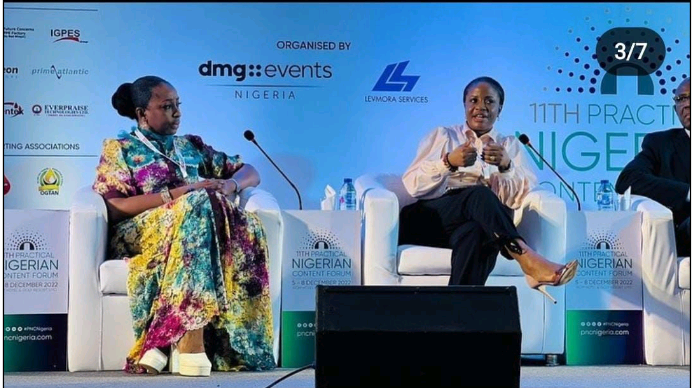 For Nigerian companies to maximize the opportunities that the African Continental Free Trade Area (AfCFTA) offers, both Federal Government and the organized private sector have important roles to play in terms of breaking barriers, but tariff are some of the major bottlenecks Chief Operating Officer of MicCom Cables and Wires, Bukola Adubi, has said.

Adubi stated this while speaking on a panel at the 2022 Practical Nigerian Content (PNC) Forum, which held in Uyo, Akwa Ibom State, with the theme “Deepening Nigerian Content Opportunities in the Decade of Gas.”

She eulogized the AfCFTA agreement but expressed fear that it may not work because of issues around tariffs and government policies, citing the failure of ECOWAS trade liberalisation scheme as an example.
“But then, my concern is with the Economic Community of West African States (ECOWAS) trade iberalization scheme. It doesn’t work. And the reason it doesn’t work is because there are so many issues regarding government policies – the tariffs and member country bureaucratic red tapes.

So first and foremost, the governments have a huge role to play in terms of breaking these barriers to facilitate effective trade.”

She acknowledged that although there will be bureaucracy in the implementation of the agreement, the several government must rise to the occasion and ensure that policies are properly regulated to avoid creating another set of challenges for businesses.

“As much as there is going to be bureaucracy, the government has to be there to regulate these things, so that it doesn’t create another bottleneck,” Adubi noted.

The AfCFTA agreement is the largest free trade area in the world based on the number of countries participating the pact. The pact connects 1.3 billion people across 55 countries with a combined gross domestic product (GDP) valued at US$3.4 trillion. It has the potential to lift 30 million people out of extreme poverty, according to the World Bank.

The agreement will reduce tariffs among member countries and cover policy areas such as trade facilitation and services, as well as regulatory measures such as sanitary standards and technical barriers to trade.
“As much as it is, AfCFTA is a huge market asset, a combination of $3 trillion GDP; the number of people you are able to reach is immense,” adding that there is no excuse for Nigeria not to be on top of its game with regards to the agreement.

She also noted that playing in the AfCFTA market means that Nigerian companies must be above average, because the terrain will be quite different from in-country market. 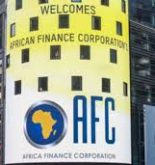 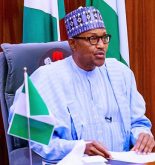 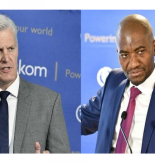