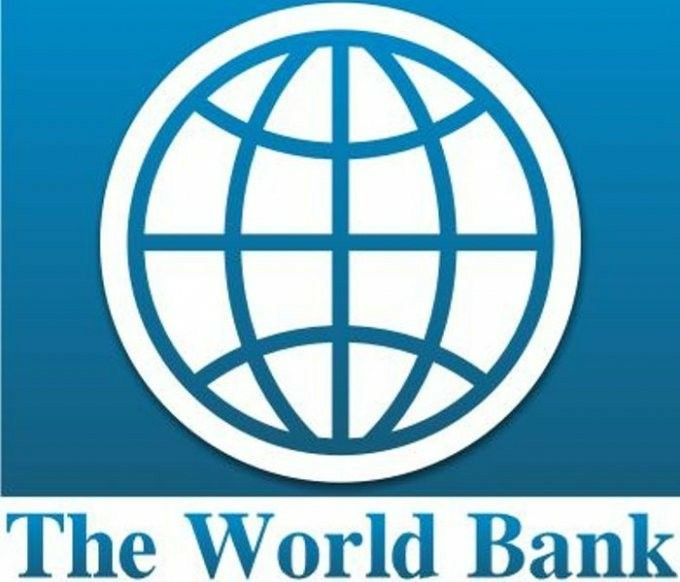 It was learnt that the bank had conducted a fact-finding mission in the distribution sub-sector of the industry in order to ascertain how it could help boost service delivery by the power distributors.

Documents made available to our correspondent in Abuja, on Sunday, on Nigeria’s Power Sector Recovery Programme revealed that the global financial institution had met with officials of the Federal Ministry of Power, Works and Housing and other operators in the sector as regards the development.

The PSRP, which is domiciled at the headquarters of the Nigerian Electricity Regulatory Commission, stated, “The World Bank conducted a fact-finding mission that would foster project development for the distribution sub-sector support.

“World Bank representatives met with stakeholders from the Ministry of Power, Works and Housing, NERC, Ministry of Finance and Bureau of Public Enterprises, in addition to private sector operatives, Discos and commercial bank representatives. The NEDIP is expected to contribute to the operationalisation of the distribution segment under the PSRP.”

The PSRP also stated that the Nigeria Electricity Transmission Access Project recently got approval for $486m from the World Bank. It said, “The World Bank has approved a credit of $486m for Nigeria’s electricity transmission substations’ rehabilitation. This is a part of the financial support aimed at achieving a viable power sector through the PSRP implementation.

“The NETAP will also finance the deployment of a functional SCADA/EMS, which is a critical electric management system for grid stability.”

The PSRP also stated that its public sensitisation campaign development was in the final stages.

It said the objectives of the nationwide public awareness campaign was to raise awareness on power sector issues, consumer rights and responsibilities, in addition to key messaging on metering, electricity theft, bill payment, energy efficiency and conservation, power value chain education and the role of Discos, among others.

It further stated that the PSRP implementation monitoring team recently met with officials of the Central Bank of Nigeria, Federal Ministry of Finance, Nigerian Bulk Electricity Trading Company and World Bank representatives for the financial arrangements and implementation of the programme.