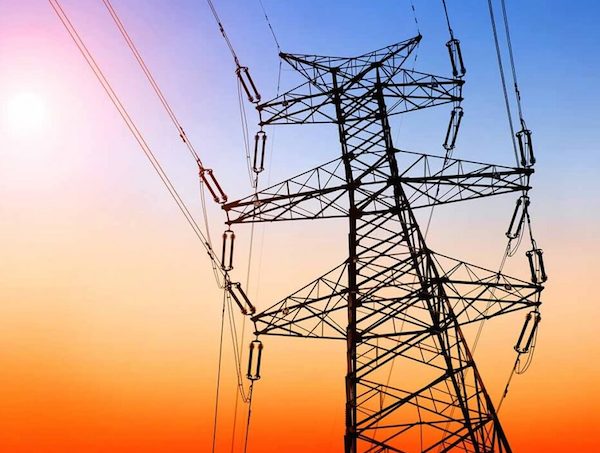 Abuja Electricity Distribution Company (AEDC) has disclosed that about $150 million is required to finance metering of electricity customers in its coverage areas of Kogi, Niger, Nasarawa and the Federal Capital Territory (FCT).

AEDC’s Managing Director, Mr Ernest Mupwaya, said this while making a presentation to House Committee on Privatisation, who was on oversight visit to the company.

Mupwaya said the huge cost of metering was one of the challenges to mass metering of all the customers. He, however, said the company had a target of installing 120,000 meters yearly, adding that 146,000 meters had been installed so far.

He told the house committee members that AEDC was in the final process of procuring another 320,000 meters to accelerate metering of residential customers. On Large Power Users (LPU), he said AEDC had successfully installed meter for all the 4,000 LPU customers; installed a technology to improve security and tampering detection on the equipment.

He also said that the technology was designed to help monitor quality of power supply and power flow to the customers.

According to him, the company has installed network capacity of about 870 MW above 710 MW peak power network received, adding that it has capacity to receive more power across its franchise area.

He also said AEDC had also reduced its technical and commercial losses from 56 per cent at inception to 44 per cent in Dec 2017.

Mupwaya further disclosed that the company had replaced and installed 630 faulty distribution transformers, totaling 208 MVA at the cost of N903 million to ensure improved services to its customers.

He said that the company had consolidated its vending system into three separate systems. This, he said, was designed to ensure increased payment tracking, flexible electronic solutions and convenience vending at any location, irrespective of meter type, brand or location.

Earlier, House Committee Chairman on Privatisation, Ahmed Yerima, represented by Shadima Mutiu, said the committee was aware of the challenges faced by DISCOS in the country.

He, however, said the oversight visit was to ensure that objective of privatising the sector by Federal Government was being archived, especially in delivering power to Nigerians.

Yerima said the visit was to ensure the DISCOS performed their duties and lived up to the terms of the agreement reached in the privitasation documents.

According to him, part of the agreement is that AEDC reduces power theft, either technical or commercial.

“We expect that you overhaul your obsolete equipment; we expect that you have metered majority of your customers.” He said it was important that Nigerians experienced the benefits of privatising the sector.

He, however, said the committee members were impressed with the level of achievements by AEDC in its franchise areas. He urged AEDC to always present its operational challenges to the House for possible ways of resolving the issues.

Yerima said the house would collaborate with the company, with the support of the executive, to help resolve challenges like energy theft, debts owed by Ministries, Departments and Agencies (MDAs) through legislation.

High point of the visit was the inspection of some of the facilities in the company. 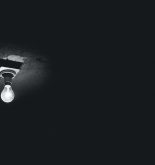