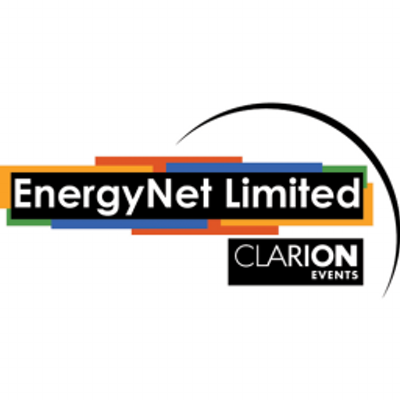 An international group that organises investment meetings on power generation, EnergyNet Limited, has announced that its 20th anniversary of the Africa Energy Forum (AEF) will hold between 19 and 22 June, 2018 at the Paradis & Dinarobin Beachcomber Hotels, Mauritius.

The Programme Director, Shiddika Mohamed commented: “We are celebrating the 20th year of the forum; this meeting will bring together senior decision-makers in Africa’s energy sector to form partnerships, identify opportunities and move the industry forward. This milestone would not have been possible without the continued support of the AEF community; their resilience and determination to succeed in the sector is encouraging. It’s important to take stock at a milestone like this and give recognition to the individuals and teams behind the achievements. Awards of Recognition are to be presented to individuals, including the President and Chief Executive Officer of Consultancy Dell’Amore International Limited, Alhaji Idris Mohammed and others, who have made significant contributions to the sector over the 20 years in the ‘Africa Energy Forum Hall of Fame”, she said.

Delegates will have the opportunity of hearing from Africa’s energy leaders and their countries’ natural resources; strategic visions and unique approaches to the development and power projects financing and discover new business partners.

Speakers at the forum will include over 350 decision-makers that attend the forum each year to participate in panel discussions, host workshops and seminars, stimulate debates and get their voices heard, who are made up of governments’ representatives, energy ministries, regulatory agencies, investors, power developers, law firms, technology providers and equipment manufacturers.

Also, there will be a review of the progress made in private participation in the energy sectors in sub-Saharan Africa over the last 20 years, IFC and the Management Programme in Infrastructure Reform and Regulation (Graduate School of Business, University of Cape Town) have been invited to share their perspective and findings on where we’ve been and where we’re going.

Leading organisations such as the World Bank and University of California, Berkeley will present road maps for a self-sustainable Africa to set and monitor future objectives and outcomes from the 20th AEF.