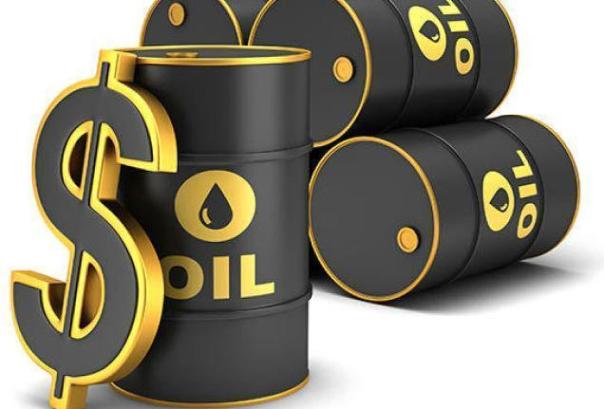 President Muhammadu Buhari has pledged the cooperation of Nigeria to the reduction of oil output to attract higher prices in the global market. Speaking with Mr Ahmad Qattan, Special Envoy of King Salman Bin Abdulaziz, Minister of State for African Affairs of the Kingdom of Saudi Arabia, at the State House, Abuja, Buhari said as a responsible member of the Organisation of Petroleum Exporting Countries (OPEC), Nigeria was willing to go along with the Saudi initiative in limiting output, so that prices would go up.

The president said output cuts had always been difficult for Nigeria considering the country’s large population, huge expanse of land and state of under-development. He wished the country could produce more.

Buhari, in a statement signed by his Senior Special Assistant on Media and Publicity, Garba Shehu, yesterday explained that higher oil prices would make both nations stronger and their citizens more prosperous. He commended King Salman for his leadership in global oil matters, assuring that Nigeria would continue to accord respect to the kingdom in that regard.

The special envoy disclosed that King Salman sent him to ask Buhari to ensure Nigeria’s compliance with quotas assigned in January by exiting previous exemption from output cuts. He said his country had reduced its own output by 1.4 million barrels per day to ensure that prices went up, stressing, however, that Saudi Arabia alone could not bring stability to the oil market and shore up prices.

Meanwhile, the presidential candidate of the Peoples Democratic Party (PDP), Atiku Abubakar, has stuck his guns to privatise the Nigerian National Petroleum Corporation (NNPC), if elected president in Saturday’s ballot. The presidential hopeful, while interacting with stakeholders from the 23 councils of Kaduna State yesterday at the trade fair complex, said the NNPC, since 1963, “has failed to meet expectation of refining crude oil for the country’s consumption.”

He insisted on selling off the NNPC to provide more development, stressing that “very few are benefiting from the operations of national assets” at the expense of the masses. He challenged the president, who doubles as the minister of petroleum, to relinquish the running of the NNPC to ordinary people to show his level of sincerity.

Contrary to the rumour that Atiku would sell the NNPC to himself, he said: “The NNPC will be sold to Nigerians with money to buy it,” adding that PDP under the administration of President Olusegun Obasanjo made many Nigerians millionaires. ”

“It is 63 years that Nigeria found crude oil, but till now we are yet to refine petrol and kerosene. We have refineries in Kaduna, Warri and Port Harcourt, but saboteurs stopped them from working,” the former vice president said. He assured said his government would not be run by any cabal, noting that the present All Progressives Congress (APC) government inflicted so much pain on the masses because “the president is not in charge.”

According to him, PDP will not tolerate any form of ballot snatching and will not indulge in any act against the electoral law. He, however, insisted that the order to kill any ballot box snatcher is undemocratic.On his part, PDP national chairman, Uche Secondus, said: “I urge us all to be resolute to vote Atiku Abubakar and all other candidates of the PDP in all the elections. “Resist all forms of provocation, because what the government of the day wants is to cause violence, so as to shift the election particularly in PDP stronghold. We must not fall for their plans.”