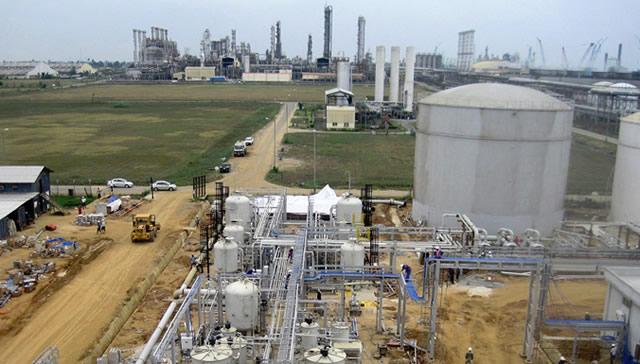 Using natural gas to generate electricity as the world transitions away from coal will likely create socio-economic challenges beyond the cost, technological and environmental pressures that it already faces, attendees heard at Tuesday’s inaugural Gas to Power Forum in London.

Powerful coal mining unions in Germany and eastern Europe, south Asia and southern Africa, as well as the challenge of replacing hundreds of thousands of jobs created by the industry, will present politicians with some tough decisions, experts told the forum in London.

This will pose headwinds despite the evidence that converting natural gas into power presents the fastest, cleanest and most reliable route towards governments meeting carbon emissions goals.

“It is a huge issue, for example in countries such as India that have a significant domestic coal industry. If governments try to get gas—imported gas—to compete, they face vested interests, balance of payments issues and other challenges,” Andy Brogan, EY global oil and gas leader, said at the forum.

“People can be very protective of their industries,” Jane Rangel, gas analyst at Energy Aspects, said at the event, noting that opposition from certain sectors of society to embrace more environmentally friendly policies that had adverse side-effects to their interests was equally important not just in emerging economies but also in western European countries such as Germany and France. “This is despite considerable wider public appetite for benefits such as cleaner air.”

“On the one hand, events are going to drive the transition, whether these are political events or climate related. On the other, there are social consequences that have not been thought through—and these will be a constraint that will lead to different resolutions in different countries,” said Tom Burke, chairman of the environmental think tank E3G.

Victor Perez, partner and energy sector leader at EY, told the forum that “coal is proving much more resilient than we expected even just a few years ago”.

A diverse audience of industry experts heard insights on the biggest trends shaping the future of LNG-to-power and gas-to-power projects, such as the evolution of large project financing, the spot LNG trading picture and the China demand story.

The panellists also addressed how easy is it to match gas supply and power demand requirements, and whether managing any asymmetry was a key factor in a successful gas-to-power project.