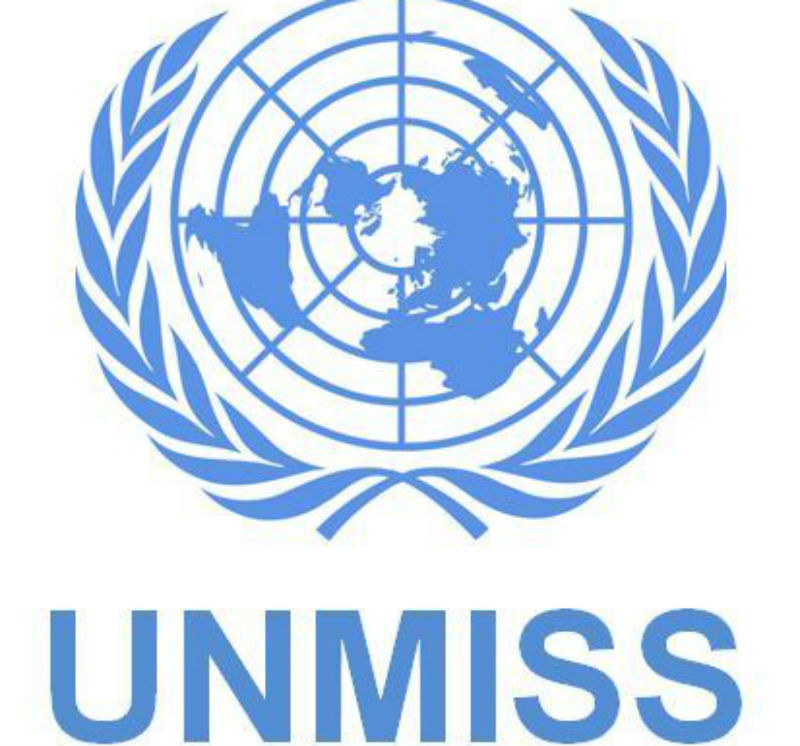 A 300-watt solar panel system funded by the United Nations Mission in South Sudan (UNMISS) through its Quick Impact Projects (QIPs) has been handed over to authorities of Gogrial in Kuajok.

The system which is valued at 48, 250 United States dollars was implemented by a local non-governmental organization, the Lukluk Community Association for Development (LCAD) and is intended to provide power supply for the only local radio station running in the area, Gogrial 99 FM.

Enthusiastic crowd of residents including officials of local government, the NGO community and other UN agencies gathered at the ground of the State Ministry of Information, Culture, Youth and Sports to witness the occasion which was also marred by a tree planting exercise.

Before the installation of the solar panel system, Gogrial 99 FM has been broadcasting less than ten hours a day to its audience of more than 500,000 of mostly Dinka and other language speakers in the region.

With the new solar panel system, Bona said, the broadcaster will now remain on-air for 24 hours without any power interruption that could affect its programming schedules as was the case before.

Local government Information Minister Edward Yier Yier Muorwel lauded UNMISS’ effort, adding that “the great and wonderful contribution by UN community especially UNMISS indicates UNMISS and Government have one thing in common and that is searching for a lasting and sustainable peace in this country.”

“You have done great thing to the people of Gogrial and all of us will never forget about you, and you will be remembered for the years to come” he stated.

Though the installation of the solar panel system would bring a huge relief to the power supply, the Information Minister outlined a number pressing challenges that include lack of trained editorial staff to run the newsroom and other aspects of the radio stations.

He named among other issues the lack of internet connectivity and the need to extend the coverage within other areas in Gogrial as well as incentives for the staff members who are literally working on a voluntary basis as some of the hindrances in providing the 24 hours of broadcast it has promised its listeners.

UNMISS Head of Field Office in Kuajok Anastasie Nyirigira Mukangarambe thanked all partners that supported the project and hoped that the Radio station would make impact in areas such as building durable peace. She said when the Radio is used well, it helps build the nation.

“Radio must be used by Government to reach out to its people in the villages. Kuajok Radio must be used to promote the various peace agreements especially regional one like the Marial-Bai accord that brought together Gogrial, Wau and Tonj” she reiterated.

Gogrial Governor Victor Atem Atem for his part said as a result of the radio’s sporadic broadcast issues, there has been a gap in information that that the local people need to know through the radio.

He said important societal ills like early marriages, teenage pregnancy and HIV/AIDS are not being properly communicated to the people due to the lack of the proper medium like the radio station. “We shall capitalize on this opportunity provided by UNMISS to educate our people through the radio” he noted.

The Governor urged members of the local communities to speak on those issues that have the tendency to hold the society down in terms of health and development by using the radio to reach far and near.