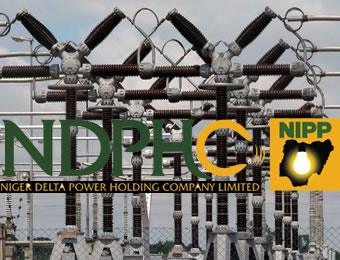 The Managing Director/Chief Executive Officer of the Niger Delta Power Holding Company Limited (NDPHC), Mr Chiedu Ugbo, has said the firm has completed 100 transmission and distribution projects across the country in the last four years.

Chiedu disclosed this at the inauguration of a 2x60MVA, 132/33kV substation and associated 132kV transmission lines constructed by the company in Abeokuta, Ogun State.

He noted that eight of the 10 power plants in the National Integrated Power Project (NIPP) portfolio had been connected to the national grid.

Ugbo added that, “We shall also in the same period be commissioning major distribution injection substations at Misau and Darazu in Bauchi State, Kumo in Gombe State and Agaye in Niger State.”

According to him, the projects are in fulfillment of President Buhari’s commitment to improved access to electricity by Nigerians.