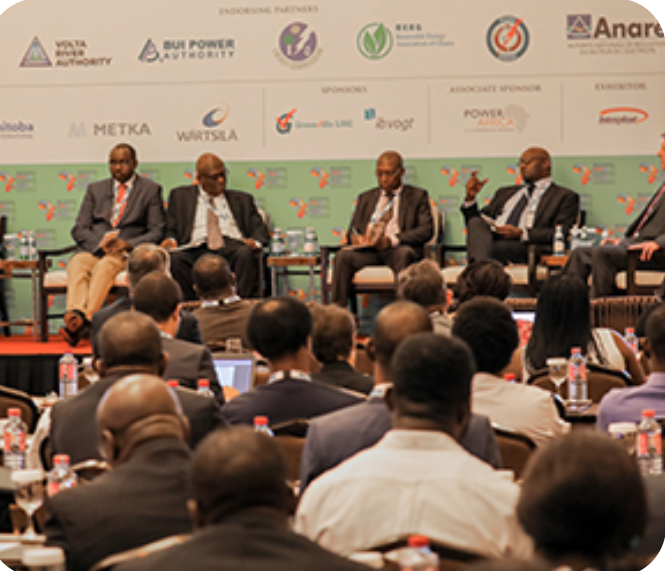 The 4th annual Regional Energy Summit: West Africa (RES: West Africa) begins today in Dakar, Senegal. The event will bring together over 300 investors, project leaders and utilities stakeholders to engage and present the latest developments on enhancing the energy mix within West Africa.

The event will hold from 2-3 December 2019 in Dakar, Senegal under the co-patronage of the Ministry of Petroleum and Energy and the Ministry of Economy, Planning and Cooperation, Senegal.

The Summit will feature project-focused discussions on gas, wind, solar, hydro and off-grid. It will also showcase investment opportunities through regional anchor projects, infrastructure financing and the future of renewable energy within Senegal and beyond.

According to a statement signed by the Programme Manager, EnergyNet,
Natacha Girard: “As the first conference in West Africa to receive the co-patronage, it comes at an important time as Senegal becomes one of Africa’s fastest growing economies and demand for reliable electricity increases significantly.”

“The Summit considers the role of energy in industrialising the region, creating jobs, developing local content, and nurturing industrial fabrics and opportunities. We look forward to welcoming our longstanding partners and friends in Dakar for this exciting edition,” he said.

“There will be first-hand information from project leaders about the pipeline of major projects within West Africa and one-to-one appointments with the key decision-makers in the power sector.”

Participants will also learn about Senegal’s gas to power and renewable power programmes across the region.