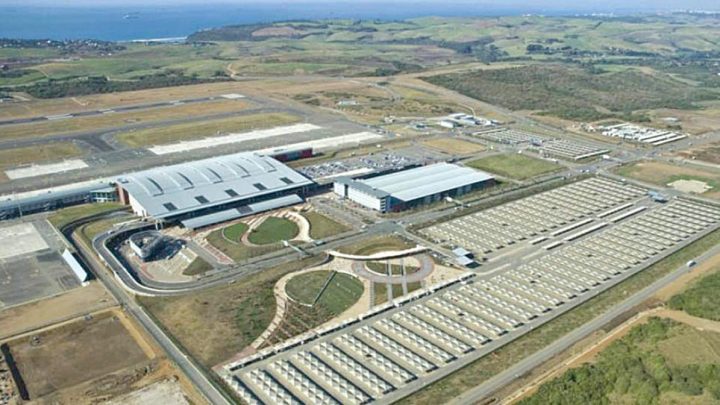 By Oke Peter
The Minister of Power, Engineer Saleh Mamman, has said that the Mambilla Hydro Power Project located at Sadauna Local Government Area of Taraba State for 40 years existed just by name without any structure.

The minister stated this yesterday in Jalingo during a press briefing shortly after paying courtesy call on the governor of Taraba State, Architect Darius Ishaku.

He said the area where the site of the project is located had no access road neither has it been surveyed by any government before the administration of President Muhammadu Buhari.

Mamman assured Nigerians that there was no going back on the project any longer since the Federal Government has paid for the survey of the site and the survey is completed.

He added that Governor Darius Ishaku had assured him during the courtesy call that the land for the site has been acquired.

He also said that all was set by the Federal Government for the construction of the road leading to the site of the Mambila Hydro Power Project.

“The work at Mambila Hydro Power Project is in segments, we have finished survey, the state government has just completed enumeration of the project area, the land will be handed over to the Federal Government, compensation of the people that are the land owners will follow and the ground breaking will then take off,” he assured.

The minister further said that the Nigerian power sector has attained the highest Megawatts ever few days ago since the installation of electricity in the country.

He said that power generation has moved from 4000 Megawatts to 5357 Megawatts adding that this will attract development to Nigeria.