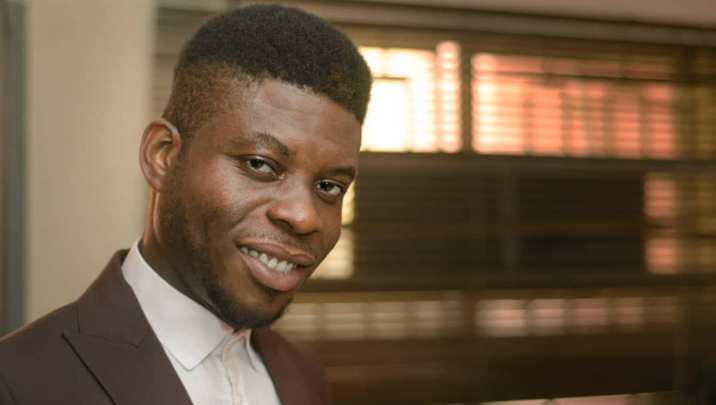 The Group Head of Tax at Nestoil, Stanley Ezekobe says if the Federal Government needs to significantly shore up its tax revenue, then it needs to prioritize transaction-based taxes like Value Added Tax (VAT).

Mr. Ezekobe who was speaking at a virtual media roundtable organized by the Nestoil Group said while other tax verticals like Company Income Tax are important, transaction-based taxes hold the key to Government meeting its revenue target for the 2021 budget of Economic Recovery and Resilience.

Speaking on the topic, ‘Maximising Government Revenue through Effective Taxation’ Ezekobe said there is a need for the tax authorities to seek innovative ways of bringing more people into the tax bracket.

He said the informal sector, where most Nigerians play is either heavily under-taxed or not taxed at all.

According to Ezekobe, one of the ways to bring the informal sector into the tax bracket is to make the presentation of a tax card a pre-requisite for Nigerians to enjoy specific services from Government. He enjoined the government to also identify key local figures in their different communities that will greatly assist it in identifying and collecting taxes on its behalf. This community initiative, he argued, is crucial if the tax net is to be significantly expanded.

Ezekobe, however, argued that political leaders must show transparency in how tax revenues are used to meet the needs of the people. “For tax revenue to grow, the government must maximise tax collection, maximize the use of what has been collected and in order to be fully effective, they need to be accountable to those whom they have collected the revenue from in the first place,’’ said Ezekobe. 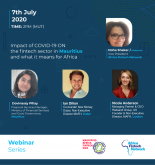