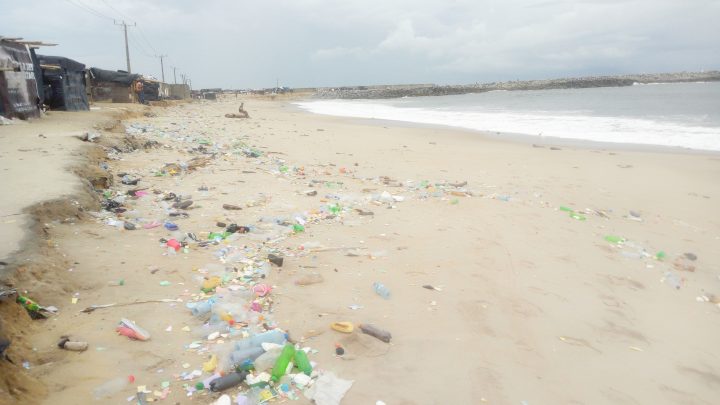 A study funded by Germany’s research ministry (BMBF) found that hydroelectric power plant operators in Bavaria remove tens of thousands of tonnes of driftwood, household waste and plastic from streams, canals and rivers every year.

The project “MicBin – Microplastics in inland waters” investigated the input and destination of plastic in the waters of the Danube basin.

Every year, around 290 tonnes of macroplastics are disposed of by operators of hydroelectric power plants from running waters in the basin, the study showed.

Most of this is packaging waste such as plastic bottles, but waste from the agricultural sector such as foil and plant pots as well as construction waste such as polystyrene is also removed from the river network.

“In addition to CO2-free energy generation, groundwater stabilization, and flood protection, the discharge of effluent waste is another important function of hydropower. The general public is thus saved high costs and the condition of the water bodies is improved,” VWB board member Michael Müller said.

Hydro power plants produced about 3.5 percent of Germany’s electricity in 2019 and most of the plants are situated in more mountainous southern Germany close to the Alps.

Many other counties in Europe have a much greater Hydropower capacity, for example, Austria, Switzerland, Norway, or France. Although the plants produce clean power, they can have a damaging impact on local ecosystems, which is why environmental groups caution against the more widespread use of the technology. 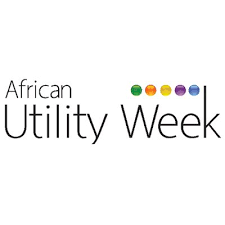