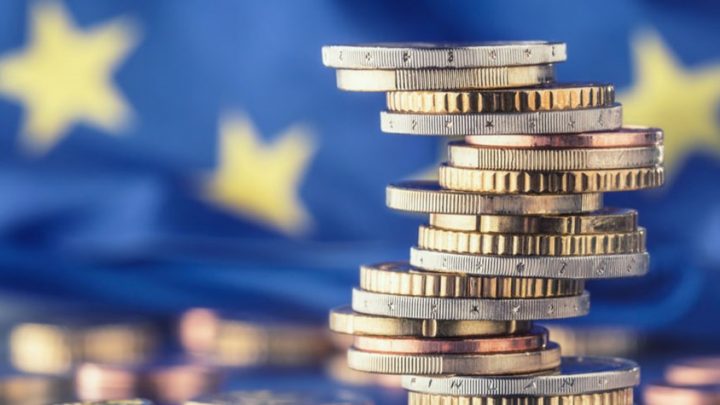 The European Commission has approved state aid worth €5.2bn ($5.1bn) for a tranche of 35 hydrogen projects put forward by 13 EU member states under the Important Projects of Common European Interest (IPCEI) scheme.

IPCEI allows member states to pool state aid and cooperate in a way not allowed under the bloc’s usual state aid rules.

The granting of state aid to the projects is expected to unlock a further €7bn of private investment, according to the Commission.

The projects, grouped under the name Hy2use, involve 29 companies and cover 3.5GW of large-scale electrolysers. Hy2use also includes storage and transport infrastructure projects, as well as technologies for the integration of hydrogen into industrial processes in sectors such as steel, cement and glass. Among the companies developing the projects are German energy firm Uniper, oil major Shell, Danish renewables firm Orsted and French industrial gases company Air Liquide.

“These projects come at the perfect moment as we strive to reduce our dependence on fossil fuels” Chatzimarkakis, Hydrogen Europe
Several projects are expected to be implemented in the near future, with various large-scale electrolysers expected to be operational by 2024-26 and other technologies deployed by 2026-27. The completion of the overall project is planned for 2036, says the Commission.

Hy2use is the second IPCEI project to win approval from Brussels. Hy2tech, a €14bn hydrogen technology innovation project developed by 35 companies with support from 15 member-state governments, was cleared to use €5.4bn of state aid earlier this year.

“These projects come at the perfect moment as we strive to reduce our dependence on fossil fuels,” says Jorgo Chatzimarkakis, CEO of industry association Hydrogen Europe.

“Given the importance of renewable hydrogen production, adequate storage and transport infrastructure to a future hydrogen market, we very much welcome the €5.2bn allocated by the European Commission to support these projects.” 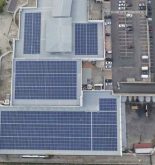