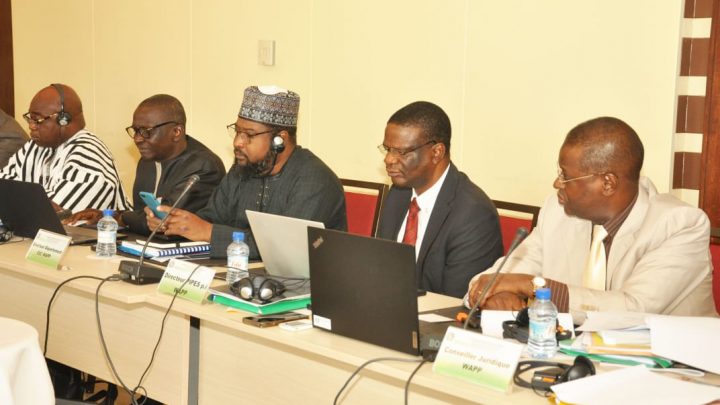 By Oke Peter
The Executive Board of the West African Power Pool (WAPP) has announced that it has adopted a new work programme and budget for the year 2023.

This was done at the 55th ordinary session of the WAPP Executive Board Meeting at the WAPP headquarters in Cotonou, Benin Republic on Saturday 22nd October 2022.

Speaking during the session, the Chairman, Executive Board of WAPP, Engr. Dr. Sule Abdulaziz expressed satisfaction with the 2023 working document. In his words, “I remain convinced that it has been prepared in accordance with the rules by the General Secretariat and carefully reviewed by the WAPP Finance Committee.”

Engr. Abdulaziz, who is also the Managing Director/CEO of the Transmission Company of Nigeria (TCN), lauded the transparent manner in which WAPP has been implementing projects of the Pool.

According to him, “As with the review of the Financial Statements, where I expressed confidence in this institution and its transparent documentation, I reiterate the same sentiment regarding the 2023 Work Programme and Budget.”

Engr. Abdulaziz urged member utility firms to endeavour to pay all contributions and settle all outstanding fees, in order to sustain the progress being made in the regional electricity project implementation.
The WAPP head also commended the Government and the People of Benin Republic and President Patrice Talon for the facilities granted to the institution to establish its General Secretariat.

Earlier in his welcome address, the Secretary General of WAPP, Mr. Siengui KI, presented the Work Programme and Budget for the year, 2023, focusing on key projects for implementation. He noted that the WAPP projects were progressing according to schedule but needed budget adjustment to accommodate the cost escalation of project implementation. He lauded the Donor agencies but also noted the need for WAPP to explore other funding areas to augment member utility contributions to the Pool.

Some of the WAPP ongoing projects are the Central Information Centre (CIC) project, which is at an advanced stage and the WAPP Network Synchronization project and the WAPP North Core project among others.

The high point of the meeting was the examination and adoption of the 2023 Work Programme and budget for WAPP. 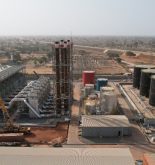