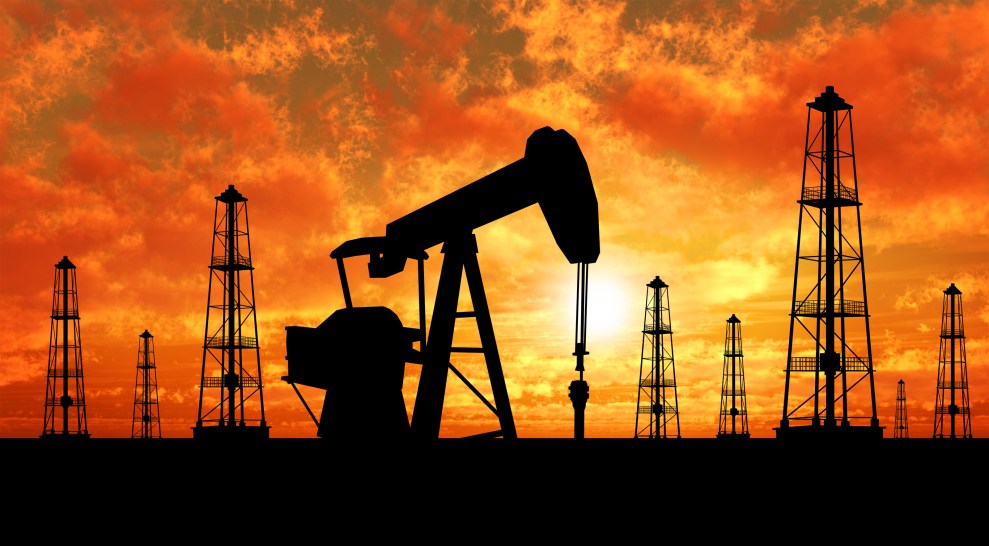 Although OPEC and its Russia-led non-OPEC allies have not yet decided if and how much oil they will restore to the market, Russia’s plans for exports and refinery runs in the coming months point to Moscow preparing to increase its oil production, as early as in July.

Russia’s July-September crude oil exports and transit schedules and refinery run plans for the third quarter suggest that an increase in Russian oil production could start as early as in July, Reuters reports.

According to export schedules and oil transit plans, Russia’s crude oil exports and transit are set to rise to 63.34 million tons in the third quarter this year, from 62.45 million tons expected for the second quarter. This increase translates into a 20,000 bpd boost in exports, according to Reuters calculations—not a significant number in itself, especially compared to Russia’s 11 million bpd production, but it would add to plans to boost Q3 refinery runs by 2.2 million tons, according to energy ministry forecasts.

Russia is proposing a production boost in the third quarter by 1.5 million bpd, and then the partners in the OPEC+ deal will see how the oil market fares at the end of Q3, Russia’s Energy Minister Alexander Novak said in Saudi Arabia on Saturday after a meeting with Saudi Energy Minister Khalid al-Falih.

Russia is said to have pumped 11.09 million bpd in the first week of June—143,000 bpd above its quota under the production cut deal, and only about 100,000 bpd below the record-breaking production rate in November 2016.

Data from the Energy Ministry shows that Russia had been exceeding its quota for three months in a row as of end-May, at 10.97 million bpd. At the beginning of June, the most marked increase came from Rosneft.

Russia’s biggest producer Rosneft increased its crude oil production by 70,000 bpd in two days at the end of May. Rosneft has spare production capacity of 120,000-150,000 bpd. Gazprom Neft also said earlier this month that it was ready to start ramping up, recovering production to pre-deal levels within a month or two by adding 5,000 bpd.