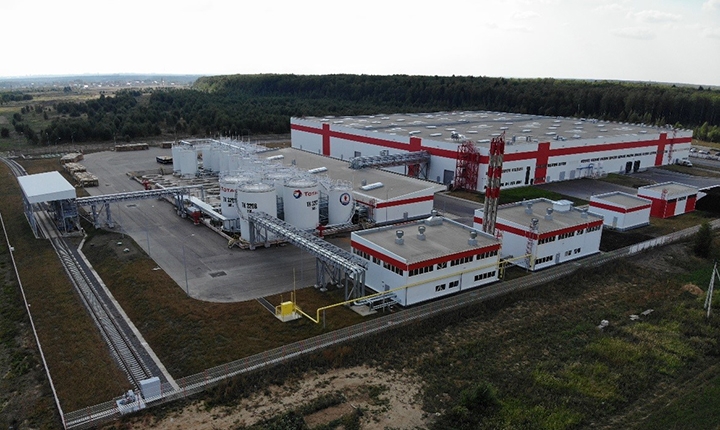 Petro-states urgently need to begin diversifying their economies, shifting away from oil production, or else they face financial risks in the years ahead.

That conclusion comes from the IEA’s new report, “Outlook for Producer Economies,” which warns that a changing energy system threatens the economies of oil-producing countries. The threat comes in multiple forms, both on the supply side and on the demand side.

Energy efficiency, electric vehicles and other technological changes raise questions about peak demand. Climate regulation also threatens to destroy consumption. On the supply side, U.S. shale could capture a bulk of any demand increase that might have otherwise been met by other oil producers.

These factors pose serious threats to major oil producers, and the IEA focused on six countries: Iraq, Nigeria, Russia, Saudi Arabia, the UAE and Venezuela. All of those countries are significant oil producers and are overwhelmingly dependent on oil revenues to finance their budgets.

That dependence is a risk during normal cycles. The IEA noted that Iraq saw its oil revenues plunge by 40 percent after the 2014 oil price meltdown, while Venezuela saw revenues fall by 70 percent. “Major swings in hydrocarbon revenue can be deeply destabilising if finances and economies are not resilient,” the report said.

However, the problem of petro-dependence is even worse looking forward, because electric vehicles finally offer a competing alternative to crude oil in the transportation sector, while forthcoming carbon restrictions will accelerate the shift off of fossil fuels. This means the threats in the future are structural, not just cyclical.

In the IEA’s central New Policies Scenario, the crisis facing oil producers may not be particularly acute in the 2020s, as U.S. shale is expected to plateau and the potential for medium-term supply tightness could keep revenues aloft.

However, this also could accelerate the energy transition, while offering the allusion of prosperity to oil-producing states.

However, the IEA’s lower oil price scenario is darker, which makes the need to diversify economies all the more urgent. This case assumes higher U.S. shale production combined with demand-side efficiency measures.

“In a case in which oil prices settle in a $60-70/barrel range, net oil and gas income never recovers to 2010-15 levels, leading to a cumulative $7 trillion loss in revenue over the period to 2040 compared with” the more base-case New Policies Scenario, the IEA said.

“Without far-reaching reforms, this would translate into large current account deficits, downward pressure on currencies and lower government spending. In the Middle East, the downside economic risk equates to a $1,500 drop in average annual disposable income per person.”

This is of particular concern in countries like Nigeria, Iraq and Saudi Arabia, which need persistently high oil prices in order to keep up social spending. Stability is a question from increasingly restive populations in search of employment.

A separate scenario looks at the prospect of a rapid transition to cleaner energy, which assumes a near-term peak in oil demand. The outcome in that scenario is very similar to one in which oil prices remain low: oil revenues do not recover to the pre-2014 levels and petro-states face a crisis.

In other words, no matter how you slice it, petro-states face a grim future if they do not diversify away from oil.

The IEA had a few suggestions for these major oil producers. They need to keep oil production costs low, they should cut subsidies for fuels and deploy energy efficiency so that their energy resources are not squandered.

One particularly wasteful practice is burning oil for electricity, which is now somewhat rare in much of the world. But the Gulf States still consume around 2 million barrels per day for electricity, a figure that fluctuates seasonally, spiking in the summer months. “This is very inefficient. It’s like using Chanel perfume to fuel your car,” the IEA’s executive director, Fatih Birol, said, according to Bloomberg.

Saudi Arabia and other Gulf States should invest heavily in solar, which would both diversify their economies and free up their oil for export, the IEA notes. “Even if oil were priced for generation at $40/barrel (well below its current market value), unsubsidised solar would be displacing [crude oil for electricity generation] quickly,” Tim Gould, IEA’s Head of Division for Energy Supply Outlooks and Investment, and Ali Al-Saffar, Energy Analyst, said in a companion piece to the main report.

The agency also says that these countries should move “further downstream in the oil value chain to refining and petrochemicals,” which “opens up revenue streams and provides a hedge against the risk of a possible contraction of transport oil demand.” Saudi Arabia is already doing this with massive petrochemical investments.

Other recommendations include supporting the development of cleaner technologies, such as carbon capture and storage, new concentrated solar projects for enhanced oil recovery, or solar combined with desalination.

The IEA cited Indonesia and Mexico as recent cases of oil-producing states that have had some success in economic diversification. “In both cases, non-oil growth has not been achieved by the state directly recycling oil revenues,” the IEA said. Both countries focused on “export-oriented manufacturing” and tourism, with a focus on foreign direct investment, trade policy, “prudent macro policies,” and improvement in human capital.

“More than at any other point in recent history, fundamental changes to the development model in resource-rich countries look unavoidable,” the IEA concluded. 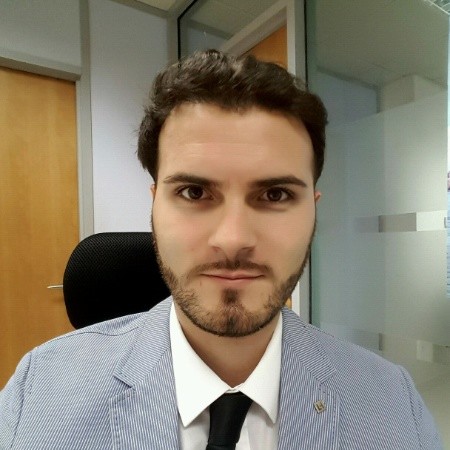