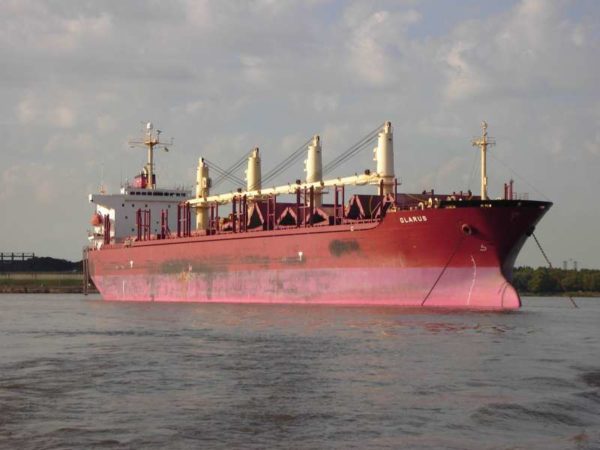 It is also the last of a wave of eight LNG projects built in the country over the last decade. The project started up later and cost more than originally estimated.

It is expected to further cement Australia’s lead as the world’s biggest LNG exporter, after the country took the crown in November.

In a statement, Shell said wells have now been opened at the Prelude facility, located 475 kilometres north-north east of Broome in Western Australia.

This means Prelude has now entered start-up and ramp-up, the initial phase of production where gas and condensate is produced and moved through the facility. Condensate is an ultra-light form of crude oil.

Shell did not immediately respond to a media query on when first LNG will be exported from the facility.
However, analysts estimate exports to start by early next year, with condensates likely to start first.

“First LNG cargo is still several weeks assuming all proceeds as planned, but the timing of first cargo and pace of ramp-up is still subject to technical risk,” said Saul Kavonic.

Kavonic is energy analyst at Credit Suisse in Sydney.
“Given Prelude’s novelty, geographic conditions and challenges, it may be subject to greater risk to timeline from wellhead production to first cargo than an average LNG project.

“We expect Shell to seek to get it done right, rather than rush things,” he said.
Shell owns 67.5 per cent of the project, while Japan’s Inpex Corp, Taiwan’s CPC Corp and Korea Gas Corp hold the rest of the shares.

Australia overtook Qatar as the world’s largest exporter of LNG for the first time in November. This was after the start-up of a number of export projects over the past three years, most recently the Ichthys facility.

“The start-up of Prelude, following the ramp-up in production at Ichthys and Russia’s Yamal LNG is expected to put pressure on the Asian market next year,’’ said Kittithat Promthaveepong, a senior analyst at FGE.