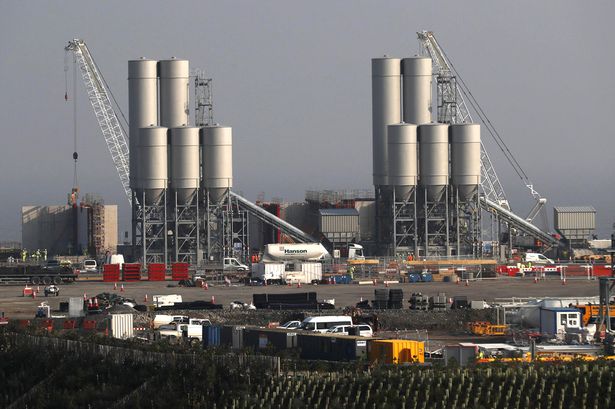 The United Kingdom is on track to import this month its highest volume of liquefied natural gas (LNG) since October 2015, as a wave of new global LNG supply and muted winter demand and low spot prices in Asia are boosting flows of the fuel to Europe.

As many as 14 cargoes of LNG are set to arrive in the UK in March, Reuters reports, citing shipping data from definitive Eikon. The surge in LNG imports has pushed down wholesale gas prices in Britain to their lowest in 18 months, according to Reuters data.

In addition, UK wholesale gas prices have halved since September last year — a highly unusual occurrence because winter is a peak natural gas demand season in Britain with gas used for heating.

But the increased flow of LNG has been pushing prices lower.

According to British Gas, the UK typically produces enough gas to meet 44 percent of its needs, while it imports 47 percent of its gas via pipelines from Norway and Europe, and another 9 percent in the form of liquefied natural gas (LNG).

Yet, over the past six months, LNG supply has accounted for between 15 percent and nearly 30 percent of the gas supply to the UK, Reuters data shows.

Qatar used to be the overwhelmingly dominant LNG supplier to the UK until 2017. But in 2018, Britain imported a lot of U.S. and Russian LNG, which has diminished Qatar’s market share, according to Definitive Eikon shipping data. In 2017, Qatar’s market share was 87 percent, in 2018 it fell to 39 percent, and it has further dropped to 34 percent so far in 2019.

Meanwhile, Asian LNG spot prices plunged to their lowest for this time of the year since 2016. The low LNG prices, however, have already started to spur some demand for May onward, especially from India, trade sources told Reuters.