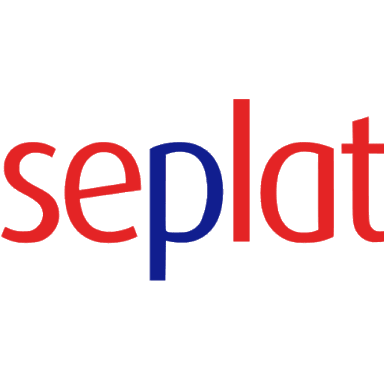 Shares of Nigerian oil producer Seplat were quick to rally in London after the company denied claims by a Nigerian presidential investigation panel that the company had failed to make royalty payments between 2013 and 2017.

The Nigerian panel claimed that Seplat owes $33m, with Nigerian Petroleum Development, of which Sepalt is a joint-venture partner, owing $1.8bn.

Seplat said in its statement that it will vigorously defend its position that it is up to date on all statutory payments to the government.

The dispute highlights the fragility of Nigeria’s corporate tax system and the danger for investors that retrospective tax claims by the state will continue to be the norm.

In February, Royal Dutch Shell, Chevron, Exxon Mobil, Eni, Total and Equinor were told they needed to pay the federal government nearly $20bn in back taxes. Shell said that major projects may be delayed as a result.

According to CardinalStone Research in Nigeria, a $13m tax credit masked Seplat’s weak operating perfomance in the first quarter of this year. The company had a tax charge of $38m in the year-earlier quarter. What that number will look like next year is anyone’s guess.

CardinalStone points out that Seplat has strong working capital and a capital allowance that is used to offset charges.
But trying to forecast after-tax profitability, for Seplat as for other companies in Nigeria such as MTN, is no more than a shot in the dark.

“Higher tax bills will continue to hit the headlines” in Nigeria, says Charles Robertson, chief economist at Renaissance Capital in London. Nigeria’s tax take, as a share of the economy, is the lowest among all frontier markets, he says.

Tax revenue accounts for just 6% of GDP in Nigeria, he wrote, compared with an average of 15% in sub-Saharan Africa.

Robertson sees an upside to unexpected tax demands as a higher tax take could mean lower interest rates if the government uses the receipts to cut borrowing, or higher spending on health, education and infrastructure.

Yet the lack of predictability of those tax demands will hamper corporate investment. It’s “virtually impossible that a company will be able to manage its tax affairs without any dispute with the tax authorities.” Kenneth Erikume head of reporting at PwC Nigeria, wrote in his tax predictions for 2019.

Weak administrative capacity to deal with evasion and lack of data, especially for the informal sector, are key unresolved challenges, he wrote.