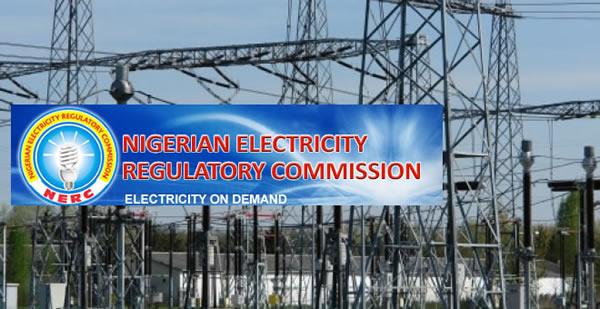 The Nigerian Electricity Regulatory Commission (NERC) has disclosed that electricity customers will be able to acquire meters without upfront payment starting from next month.

NERC said customers could get meters and pay in instalments within one year or a maximum of 10 years, with the prices of a one-phase and three-phase meters put at N36, 992 and N67,055 respectively, exclusive of Value Added Tax.

The Commission disclosed that it approved 42 Meter Asset Providers in April under the MAP Regulation after a rigorous procurement exercise carried out by the 11 electricity distribution companies in the country, adding that the Discos were asked to commence the deployment of meters effective May 1, 2019.

The Commissioner, Finance and Management Services, NERC, Mr Nathan Shatti, said: “Although the installations did not commence immediately across the country as anticipated, due to the need to finalise some documentations and also mobilise the supply of meters, I am happy to report that the installations of meters have now commenced across various Disco franchise areas.”

Shatti, who spoke on Thursday at a press briefing in Lagos, said meter deployment, customer registration/network clean-up and installations had begun in most of the Discos for customers who had indicated interest to pay upfront.

According to him, there are two options provided in the MAP Regulation for acquiring a meter: upfront payment and payment in instalments.

“Currently, we have asked or encouraged the MAPs to concentrate on the upfront payment for obvious reasons. The payment by instalment is scheduled to commence on August 1, 2019,” he said.

Shatti said Discos had given MAPs designated areas and a meter rollout plan for those areas, as “Discos have the responsibility to make the areas for meter deployment ready in line with MAP regulation and the planned roll-out.”

He said, “MAPs will then determine the type of meter the customer needs and the customer will decide how long (the period) he/she plans to pay for the metering services.

“After confirming the type of meter and period of repayment, the MAP will install meters across the whole area in an organised and systematic manner – no exception, all customers without meters in those areas must be metered by the MAP).”

The NERC commissioner said repayment for the cost of the meter services would be done at the point of vending on a monthly basis “through what is called metering service charge.”